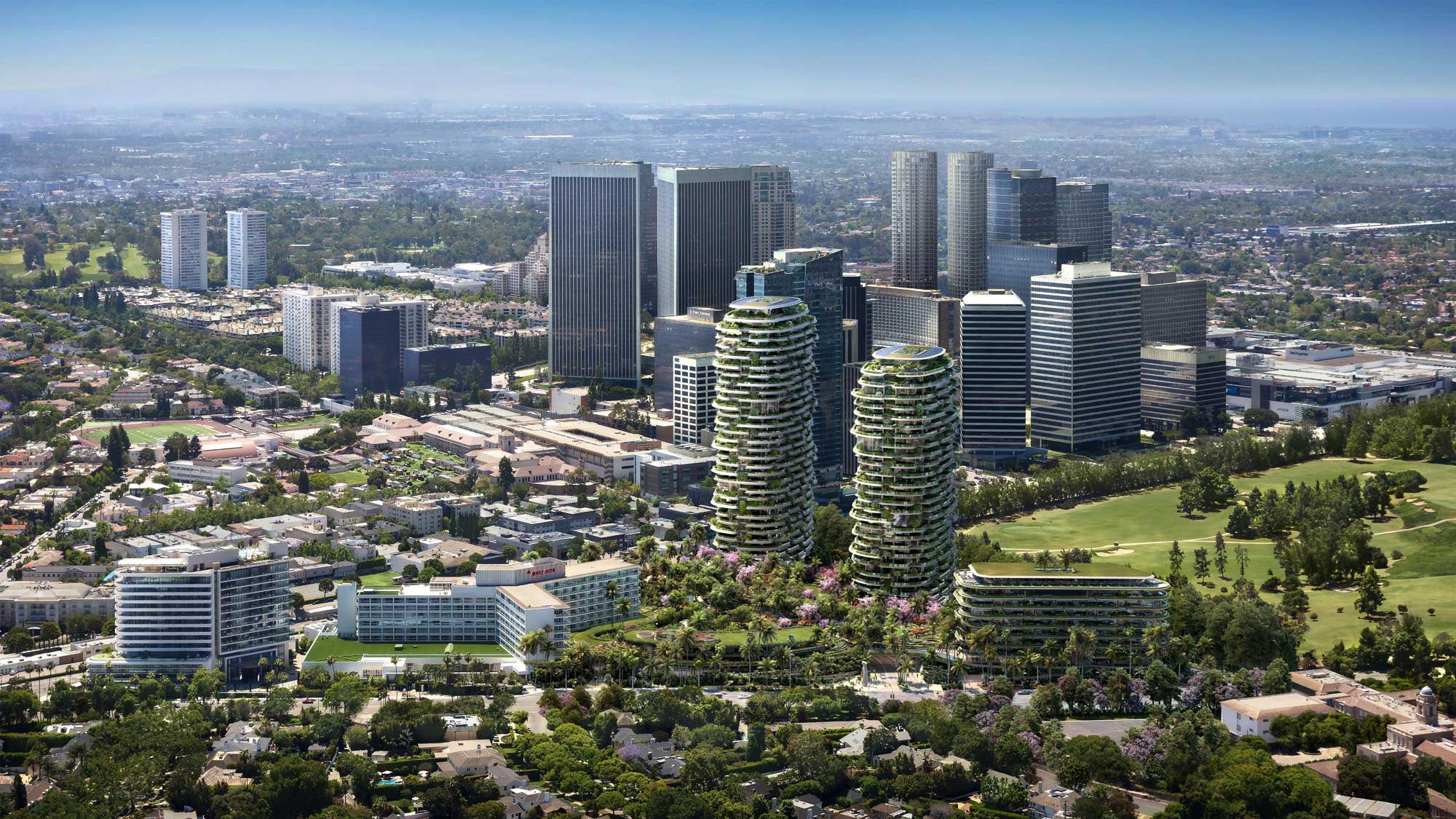 One Beverly Hills expected to be completed in 2027

Aman, a luxury hotel brand with a twist, is coming to Beverly Hills as reported by The Los Angeles Times as part of the development of One Beverly Hills.

Aman resorts exist all over the world and have distinct features depending on where they are located. In the Turks and Caicos Islands, the villas for the guests have infinity pools and butlers who serve private dinners on the island’s beaches. At the resort in the Utah desert, guests can “glamp” in pavilion tents that have plunge pools and king-sized beds.

Surprisingly, Aman is a Swiss company that is actually owned by a Russian real estate developer by the name of Vlad Doronin. Forbes named Aman as “the world’s most preeminent resort brand” and naturally attracts celebrity guests like Bill Gates, George and Amal Clooney and Mark Zuckerberg.

Aman is known for micro resorts located in exotic locations or historic properties. One Aman resort is located in a 16th-century palazzo in Venice.

The One Beverly Hills is a $2 billion residential complex that is described as “garden-like”. The developers announced on Thursday that Aman will be the operator of the hotel on the property, a private club and other Aman branded residences on-site in the “lushly landscaped oasis” which is located near the Beverly Hilton hotel, the site of the Golden Globes every year.

The hotel at One Beverly Hills is approved for 42 rooms, all of which would be suites and 37 condominium suites that would allow the owners to live there and still have access to the Aman hotel’s amenities.

One Beverly Hills will sit on the property that was formerly the famous Robinsons-May department store of Beverly Hills. It is a 17.5-acre site and, while it was considered highly valuable to developers it sat vacant for years as many of the development plans hatched for the site never materialized.

Alagem Capital Group and partner Cain International of London bought the site in 2018 for $445 million. Alagem is the owner of the Beverly Hilton and a local entity. Their plan for the site is one that would fuse the Hilton and Waldorf Astoria Beverly Hills with a new development that would be designed by Norman Foster. Foster was an English lord known for designing The Gherkin, a lipstick-like skyscraper and landmark building. He also designed the Apple Inc. HQ in Cupertino which is hoop-shaped.

Foster’s design would build 340 upscale residential apartments inside of two towers which could rise as high as 32 stories. The development would have 8 acres of gardens filled with native plants and water features that would be interspersed within the walkways and, most of which, would be open to the public. Another ten-story building would be built on the property and would be the location of Aman, the private club, spa and restaurants.

Foster’s plan goes back to the era of the 1930s when architects “embraced the health aspects of the climate” in Los Angeles and designed structures that integrated indoor and outdoor spaces per an interview from 2020.

Foster said, as quoted by The Los Angeles Times, “The protagonist is the landscape, the garden.”

Foster’s design calls for the condo towers at 28 and 32 stories to be “permeable” or built in a way that they could be seen through and far enough apart so that the city’s sight lines would be preserved. This development would be set back from Wilshire Boulevard and built on land that used to be a 76 Gas station.

The developers Cain and Alagem Capital created their partnership in 2018 and were granted the entitlements needed for the project in 2021. The plan was approved by the Beverly Hills City Council but not without objection. The development was called, “elitist, exclusive and exclusionary.”, as quoted by The Los Angeles Times, by Councilmember and former Mayor John Mirisch. Mirisch added, as quoted by The Los Angeles Times, “Without affordable housing, the project has turned into a castle-fortress of exclusion.”

The developers plan on beginning construction in 2023 and the project is expected to be completed in 2027 according to Jonathan Goldstein, chief executive of Cain International.