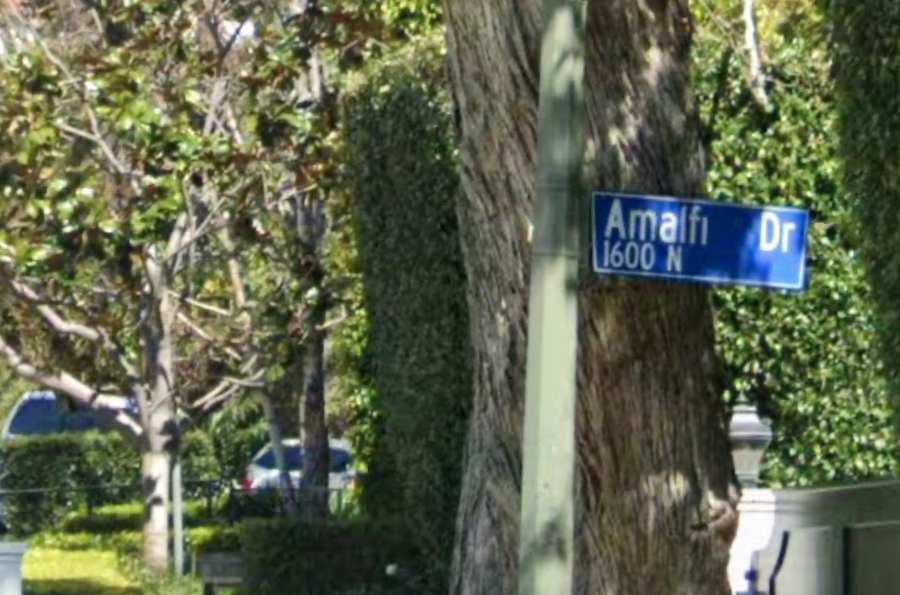 The Story Company, a custom home development company, that is a partnership between AMG Capital and Aeries Development that has been in business for three years has sold its first custom developments as reported by The Real Deal.com.

The home was built at 1529 Amalfi Drive on the Pacific Palisades Riviera. It has six bedrooms and eight and a half bathrooms. At $21 million, each square foot cost $2,236. Originally, the house was listed for $19.7 million on April 25. Cindy Ambuehl and Nikki Maliarditi were the listing agents and Diana Braun was the buyer’s representative. All three agents are part of Compass. The buyer of the home has not yet been named.

According to The Real Deal.com, Braun said that she would not be able to comment on the sale or the buyer’s identity because of a non-disclosure agreement.

1529 Amalfi Drive has a three-car garage, a designer office, two laundry rooms, an elevator, a bar and temperature-controlled wine cellar, a recreational room, a media room, a gym with a full bathroom and guest quarters as described in the Redfin listing.

Billy Lehman Goodyear, the chief of development at Aerie, said, as quoted by The Real Deal.com, that the home has “a panoramic view of the protected Santa Monica Mountains,” and that “There’s not a single house blocking its view.”

Nearby, the Leonard Estate is one of 1529 Amalfi Drive’s even more expensive neighbors. It’s a one-acre property that had a price tag of $46.5 million. Singer Adam Levine and his wife, supermodel Behati Prinsloo’s former home is also close by and it sold for $51 million.