It’s been 80 years since the completion of the historic George D. Sturges House, a Frank Lloyd Wright single-family home located at 449 North Skyewiay Road in Brentwood Heights. Considered a futuristic, architectural masterpiece, the George D. Sturges House is the only Usonian-style home, a design term coined by Wright, in Southern California. Adopted as a Los Angeles Historic-Cultural Monument on May 25, 1993, the Sturges House was considered a departure from Wright’s well-known textile-blockhouses.

One of the most prolific figures in American architecture, Wright was known for designing the Hollyhock House, completed in 1919, in addition to the Millard, Freeman, Storer and Ennis residences. The Sturges residence was one of Wright’s last completed designs on the Westside.

Jack Larson, known for his role as Jimmy Olsen in the “Adventures of Superman” television series from 1952 to 1958, purchased the 1,200- square- foot home in 1967 and lived there with his partner, director James Bridges. Following Larson’s death in 2015, the home went up for auction along with an impressive collection of artwork from Andy Warhol and David Hockney. The Sturges House was sold in 2016 for over $2 million but remains an important piece of architectural history in Southern California. 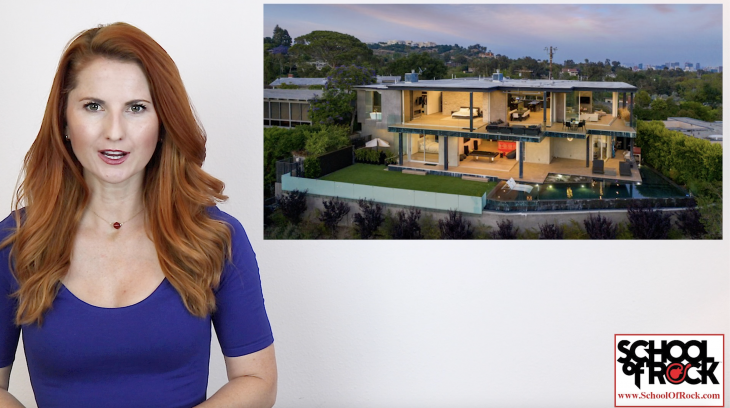 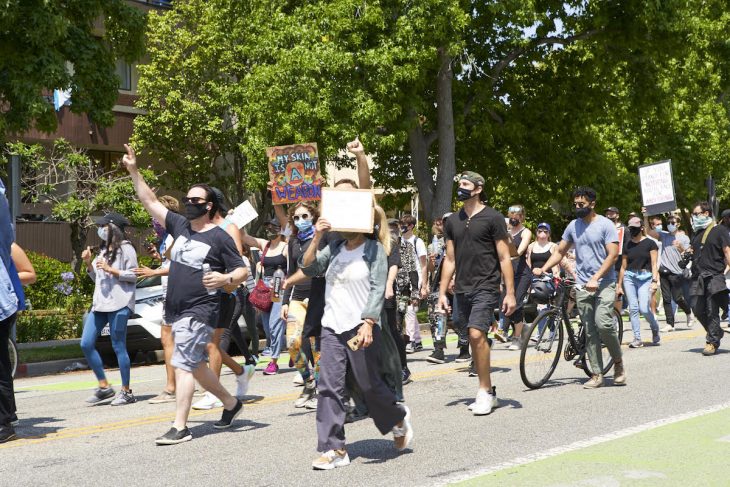 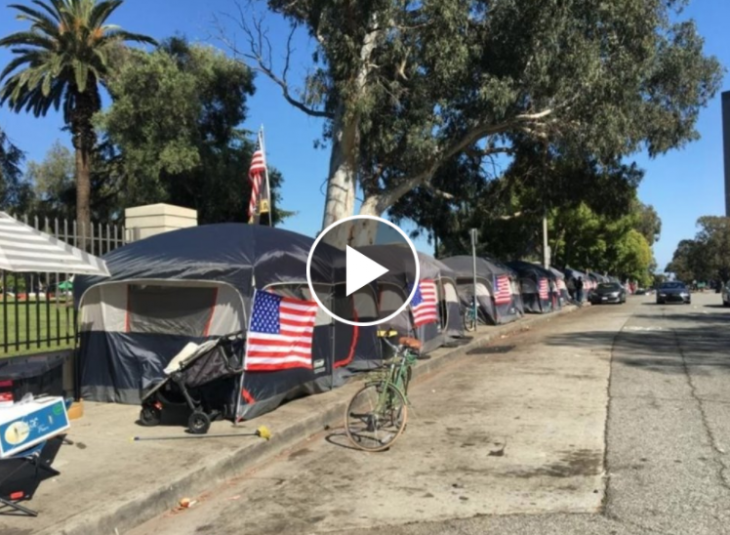 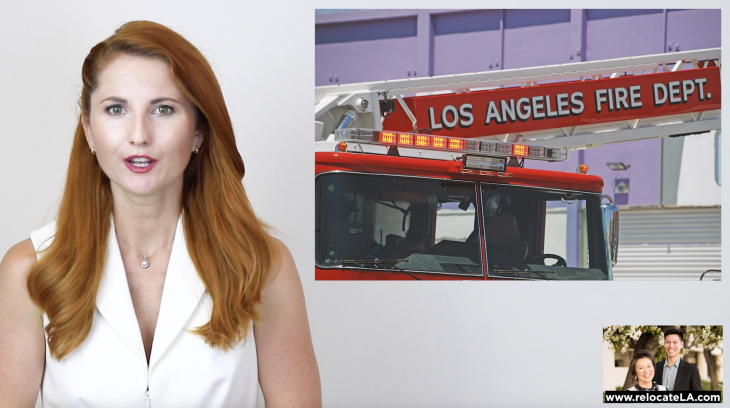 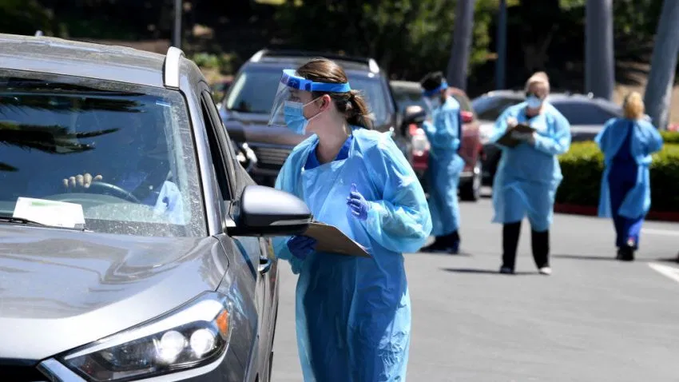 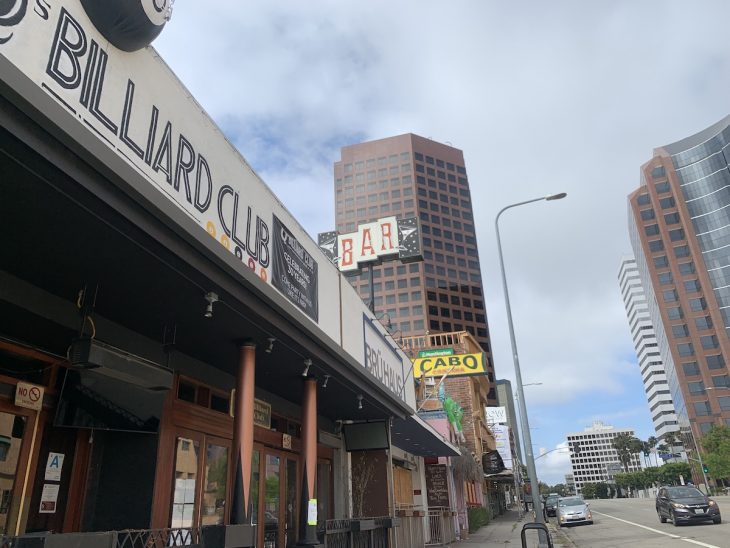 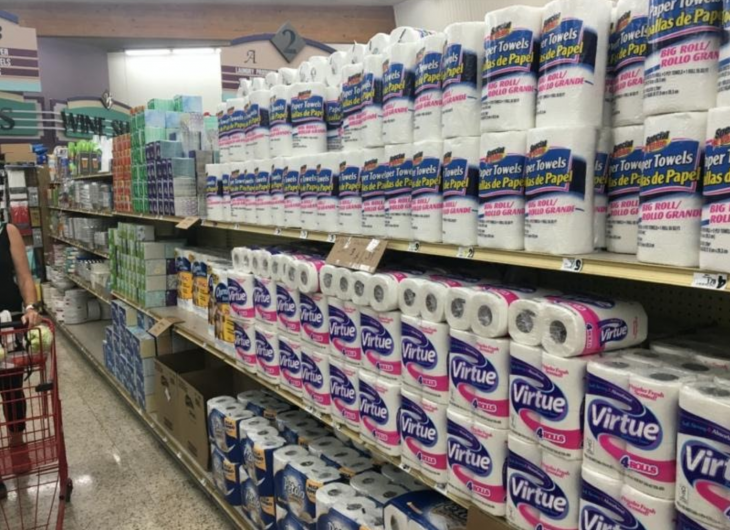 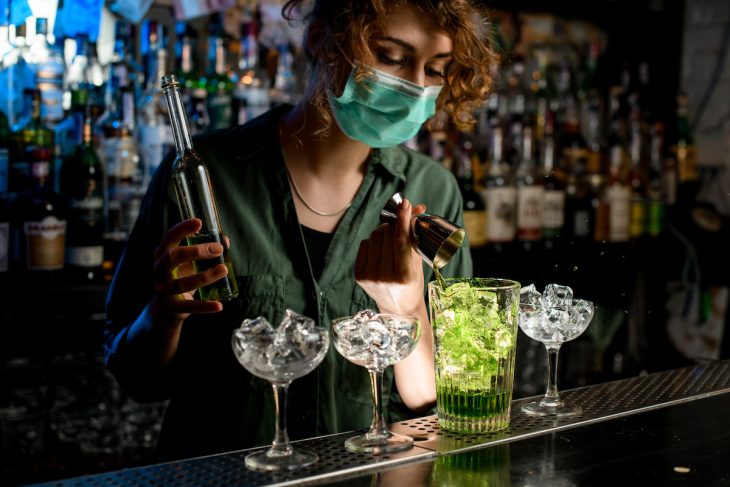 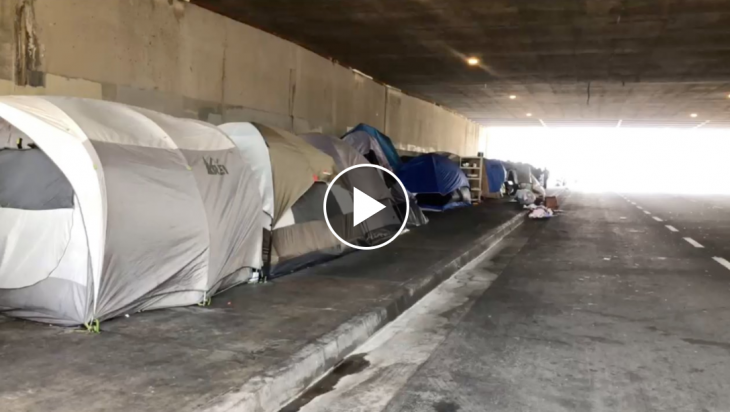 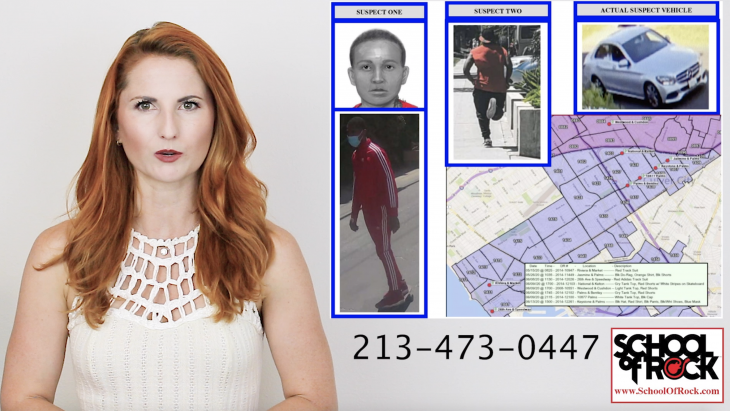