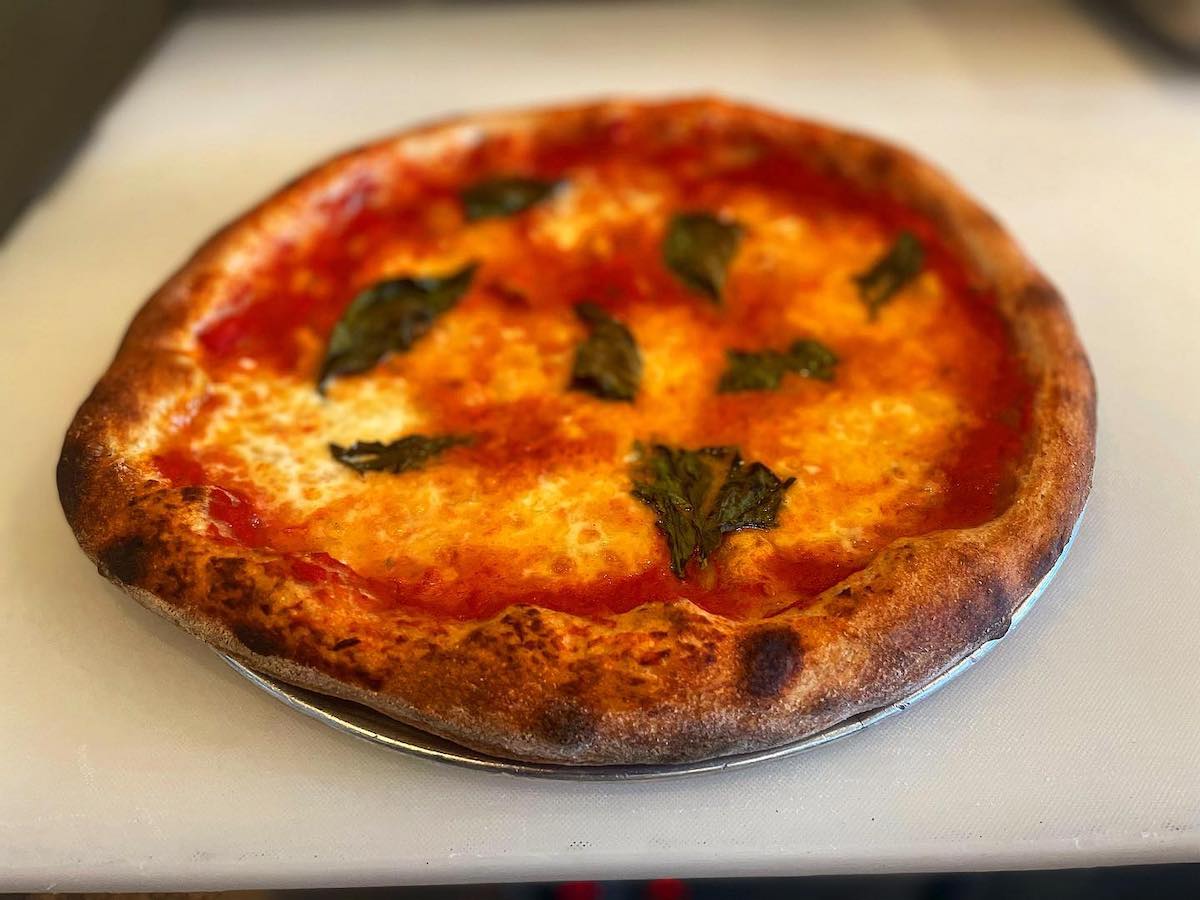 There will be two new locations of very popular pizza places on in Brentwood soon.

The naturally leavened sourdough New York-style pizza restaurant, Full Proof Pizza, will be opening a branch in Brentwood at 145 South Barrington Ave as reported by What Now Los Angeles.

The founders of Lodge Bread Company, Or Amsalam and Alex Phaneuf, and Full Proof Pizza, as James Beard winners have worked very hard to not only make phenomenal pizza but to expand out of their Culver City origins. Full Proof Pizza’s original location is at 11918 Washington Blvd. According to What Now Los Angeles, Phaneuf said that Full Proof plans to open a second location in Beverly Hills at 371 South Doheny Drive early in July. In the first weeks of August, Full Proof Pizza plans on opening a third location in Brentwood in the former Lemonade space.

Full Proof Pizza locations have simple menus that nonetheless have many choices for their customers. You can find a dozen types of pizza on the Full Proof menu as either 12 or 18-inch pies including pesto and sausage, prosciutto and shaved parmesan and wild potato and leek. The restaurant also has salad options as well.

The Full Proof website describes the restaurant’s concept and says, “The idea behind Full Proof was first and foremost nostalgic — we thought of our favorite childhood memory, grabbing a slice with family at local pizza shops. Inspired by [our] bakery pizza nights in 2015, [our] love of pizza is not unlike anyone else’s. [We] are obsessed with the age-old, bakery-born classic and would love to share [our] style with the city.”

The second pizza restaurant opening a new location is Upper Crust Pizzeria as reported by Toddrickallen.com. Upper Crust has their eye on the former Belle Vie space in Brentwood. Signs have appeared that announce Upper Crust’s plans to move in. Prior to Belle Vie, the space was a restaurant called Divita’s Pizzeria. Upper Crust is a chain with locations in Massachusetts as well as in Culver City in California. You can also find calzone, lasagna and wings along with the restaurant’s “sort of famous” pies.