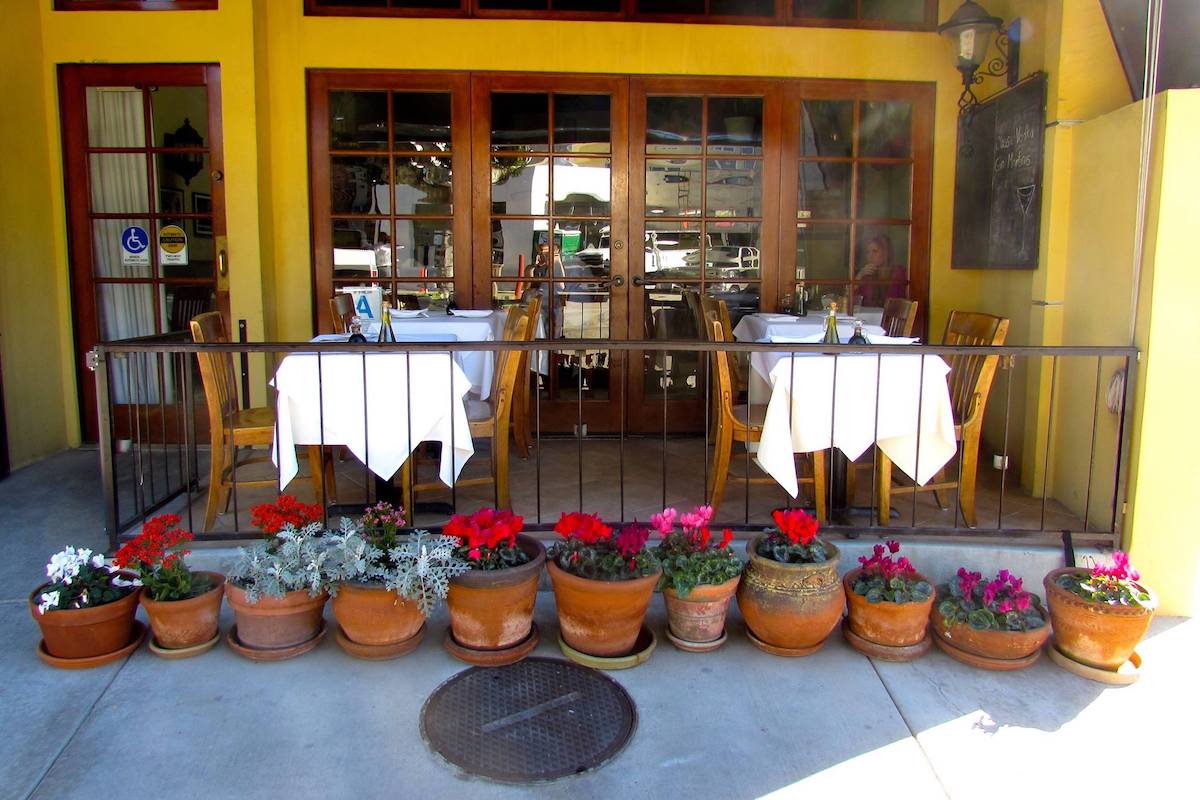 A new series of pop-up events featuring Israeli chefs and artists is coming to Los Angeles this month as reported by Isreal21c.org. The series is called Tel Aviv Groove and will take place between October 19 and 21. Israel chefs Cobi Bachar, Jonathan Sharvit and Danna-Lee Berman and sommelier Efi Kotz will be part of this celebration. The Israel Wine Producers Association and Binyamina Winery will also contribute to the festivities.

An event at the Israeli restaurant Nua in Beverly Hills will kick off things off. Chefs Bachar, Sharvit and Berman will work with Nua’s Israeli chef Yoav Schverd to offer a menu of small plates along with a video exhibition of the artworks of Jerry Shay-Sarig, Yirmi Amster and Gil Aviram and an Israeli DJ will provide musical entertainment.

That same night, Tel Aviv Groove’s first dinner will be served at Divino in Brentwood. Chefs Bachar and Goran Milic will create that menu.

On the 20th, three concurrent dinners will be held at Santolina in The Beverly Hilton, Chef Burt Bakman host Sharvit with a Californian-style Mediterranean menu, and at Kosher Mediterranean restaurant, Next Door, Chef Adir Cohen and Chef Liad Ichiye, along with Berman, will present yet another dinner. Finally at Savida, Bachar and  Chef Dan Smulovitz have planned a seafood menu filled with bounty from the ocean in Santa Monica. All three dinners will be served with Binyamina wines, carefully chosen by Efi Kotz.

On the 21st, Nua will be the site of a “relaxed Kabbalat Shabbat” designed by Schverd, Berman and Sharvit. Efi Kotz will once again be on hand to personally select the wines and create the cocktails served at the restaurant.

Tel Aviv Groove was created by Orly Segal, who has been curating such events in Isreal for twenty years. Segal says, as quoted by Isreal21c.org, “In every city we go, we’ll have different chefs and sommeliers.” If you would like to know more about the event or make reservations, please visit the event website.