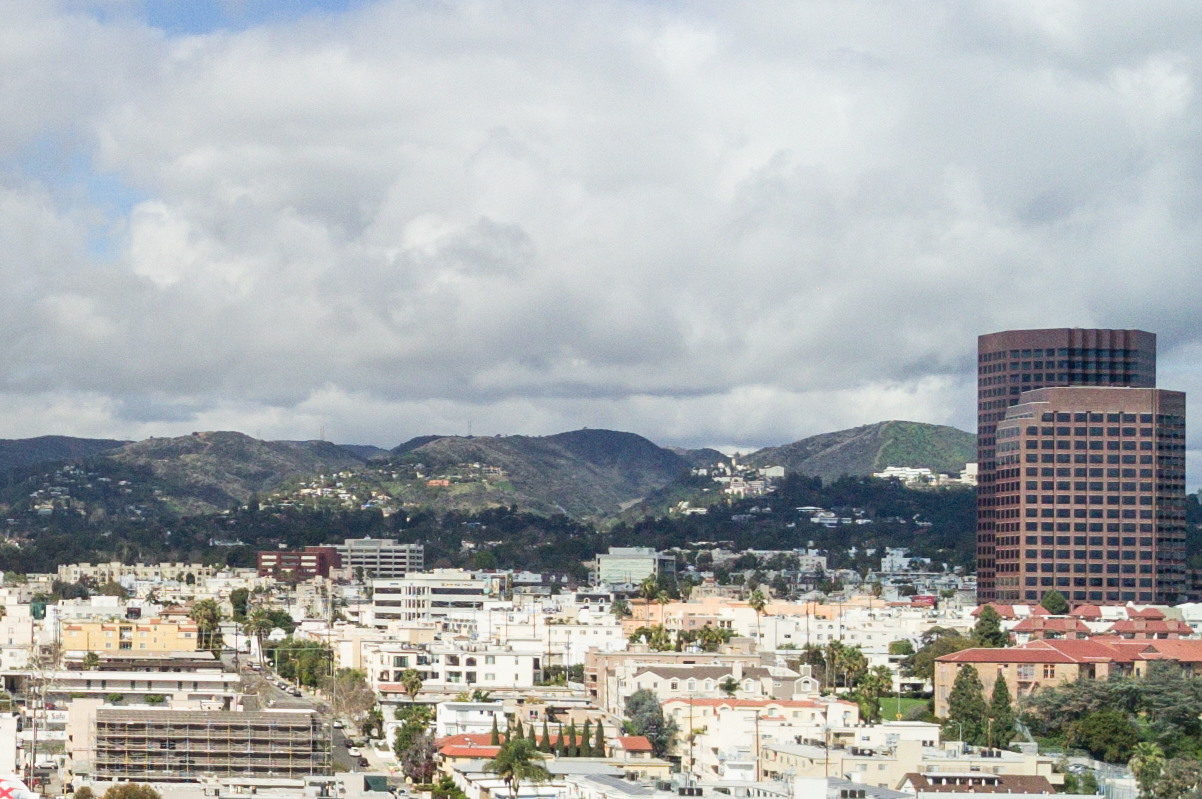 Nine burglaries and two grand theft autos occurred in Brentwood over a two week period earlier this month, including a suspect entering an occupied residence and making off with a purse.

According to Matthew Kirk, the Los Angeles Police Department Senior Lead Officer for the Brentwood area, between June 2 and June 13, nine burglaries occurred in Brentwood. Of these nine, seven were residential burglaries.

“I did notice an increase in residential burglaries throughout Brentwood. I did not observe any clusters of burglaries, they were spread throughout,” Kirk wrote in his weekly Brentwood crime report.

In one of the burglaries, the suspect entered an occupied residence on the 100 block of Saltaire Avenue and made off with a purse containing an unspecified amount of cash.

Kirk noted in the report that second story windows are a common target for burglars, recommending residents to secure such windows and keep ladders locked away.

“[If] you have any ladders on your property please secure them in a locked garage, storage shed or secure with [chains] to prevent suspects from gaining access to the second story. Most suspects expect the second story of a home to not be alarmed like the first floor,” Kirk wrote.

In addition to the burglaries, the LAPD arrested a grand theft auto suspect who had stolen a Mercedes from a Brentwood home in the area of Granville and Mayfield on June 5. A suspect still remains at large wanted for stealing a Ford Focus from a home on the 800 Block of Bundy on June 9.