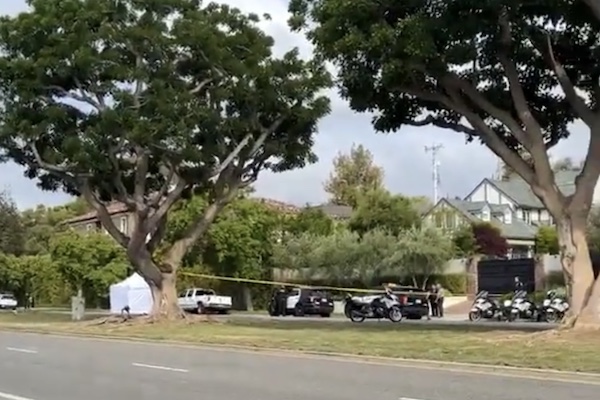 According to the Los Angeles Police Department (LAPD), the incident was reported Monday morning at 6:53 a.m. near the intersection of San Vicente Boulevard and Bristol Avenue.

A vehicle traveling Westbound collided with the victim, who had just parked and was exiting his vehicle. He was declared dead on the scene.

The driver remained on the scene and coordinated with authorities.

According to the Coroner, de la Torre, a Hispanic male, died of blunt head trauma.

By Sam Catanzaro May 5, 2022
in News
Related Posts 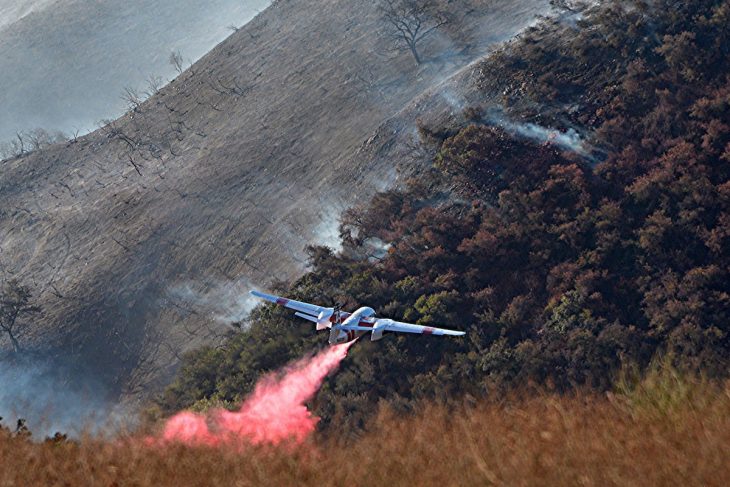 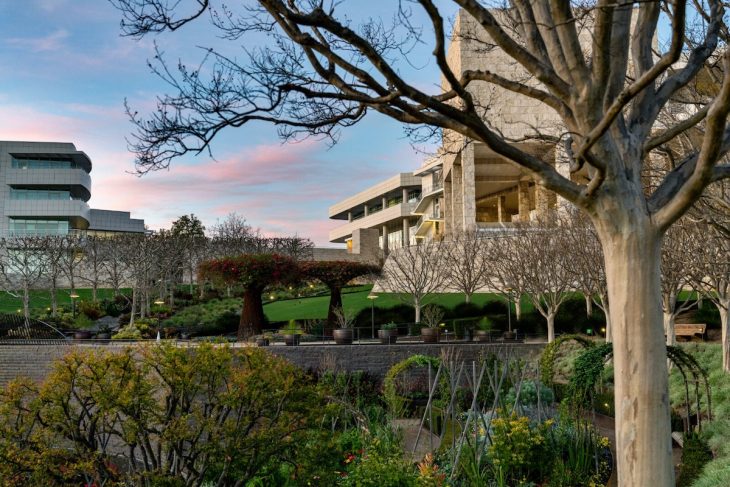 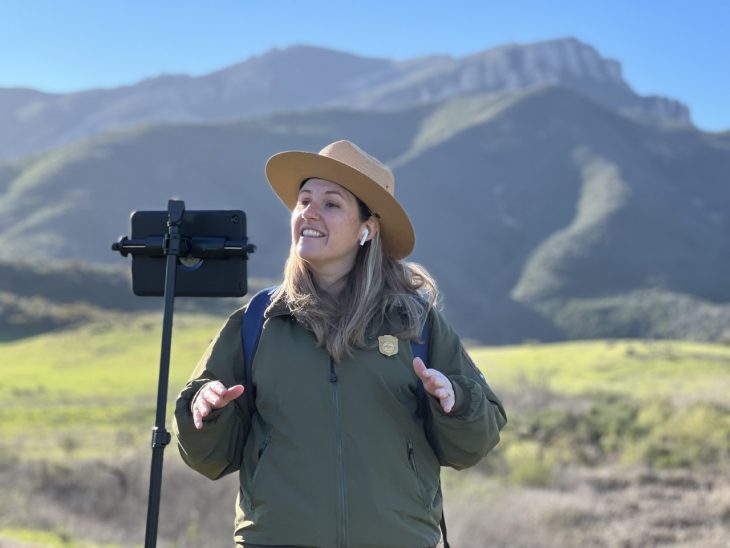 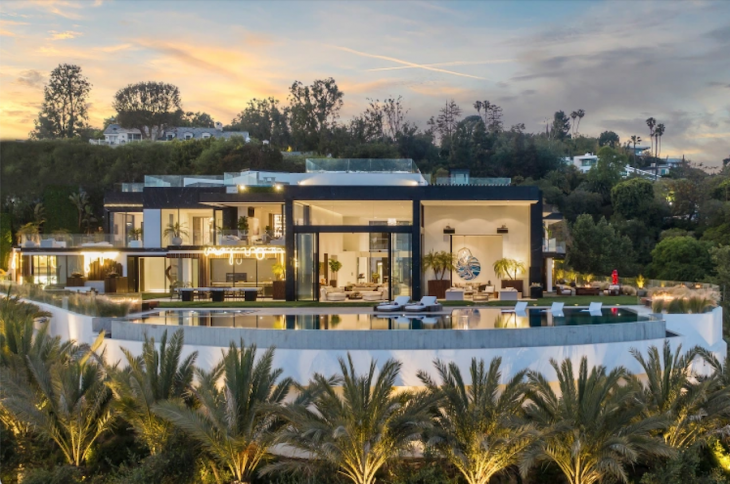 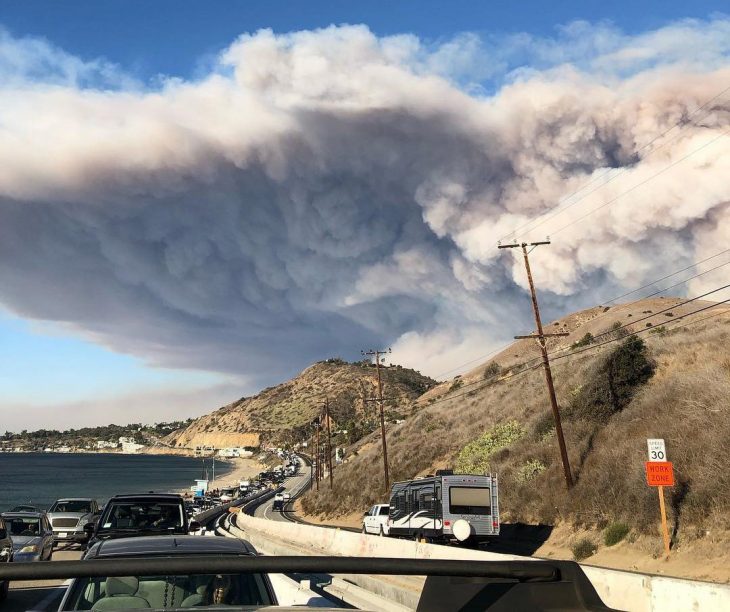 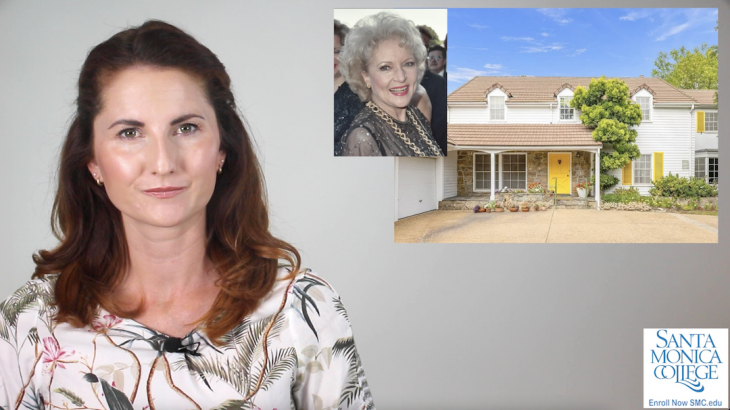 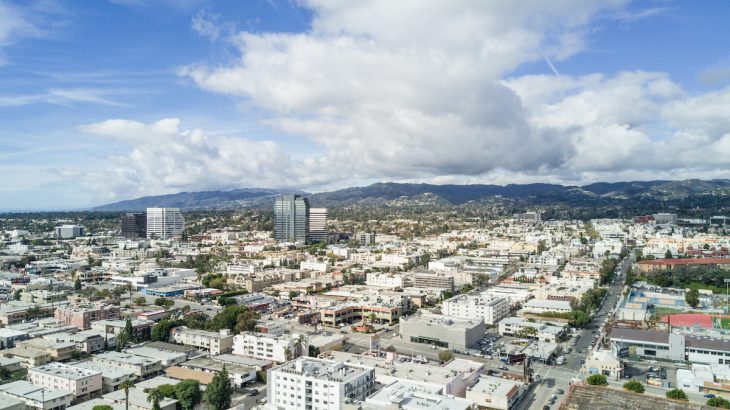 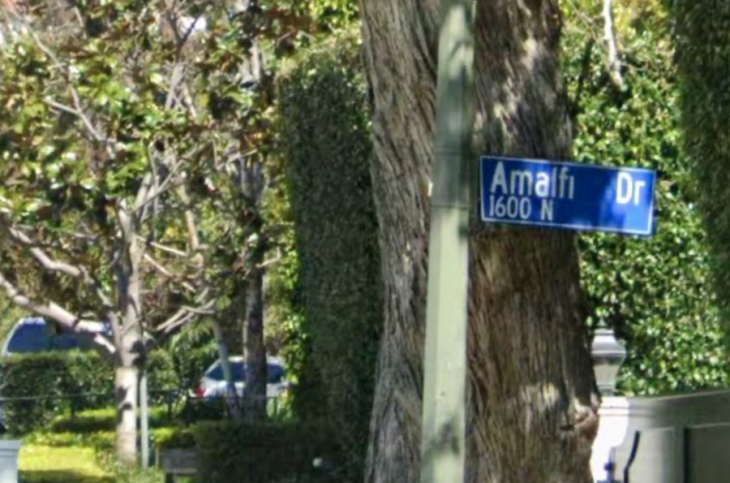 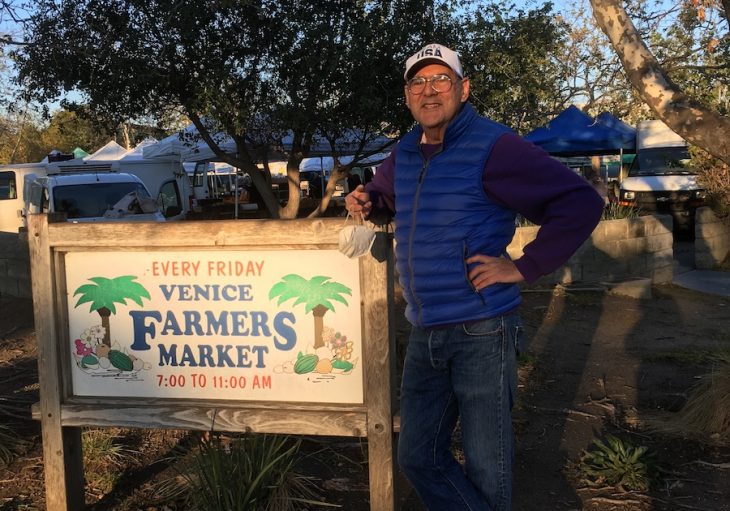 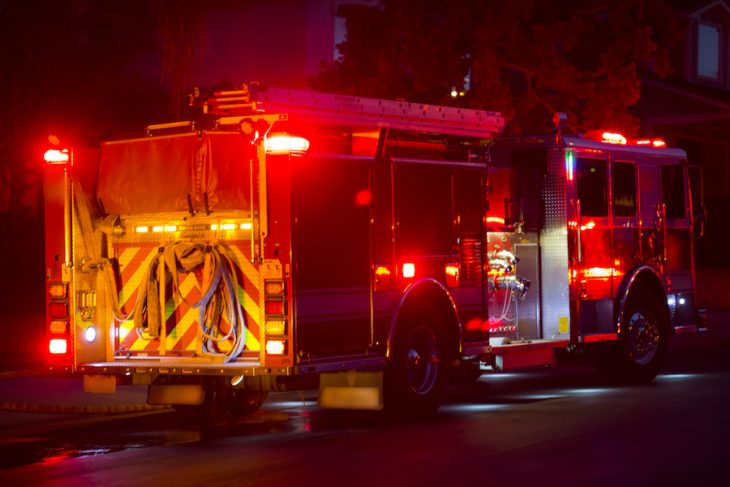 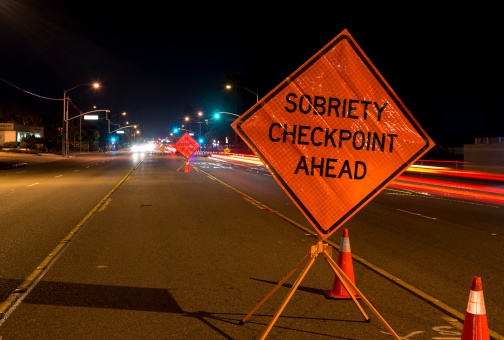 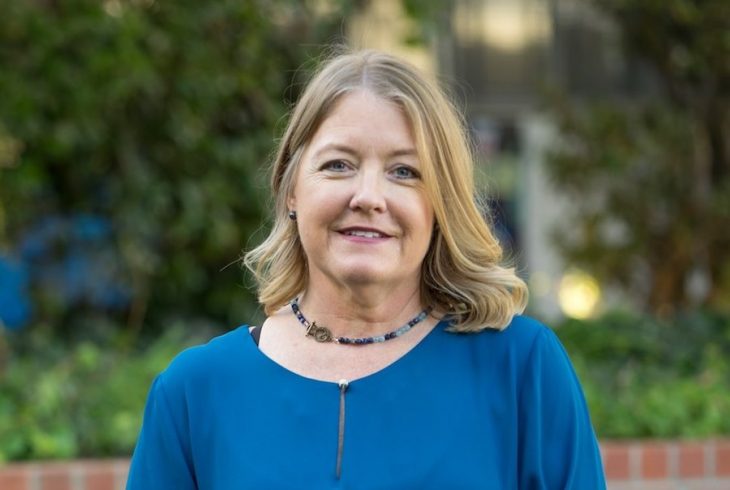 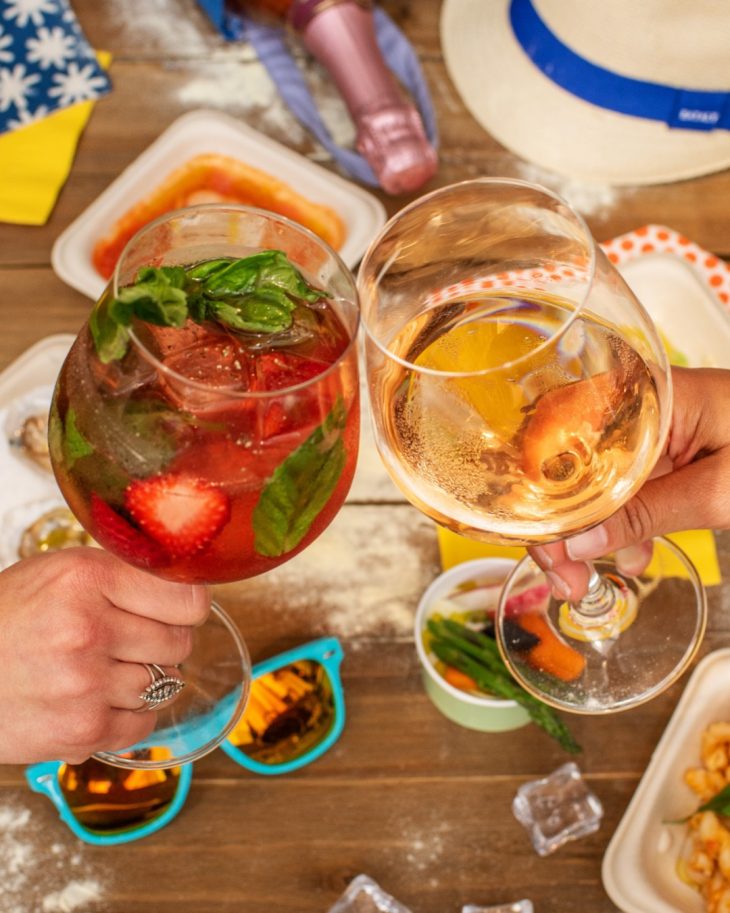 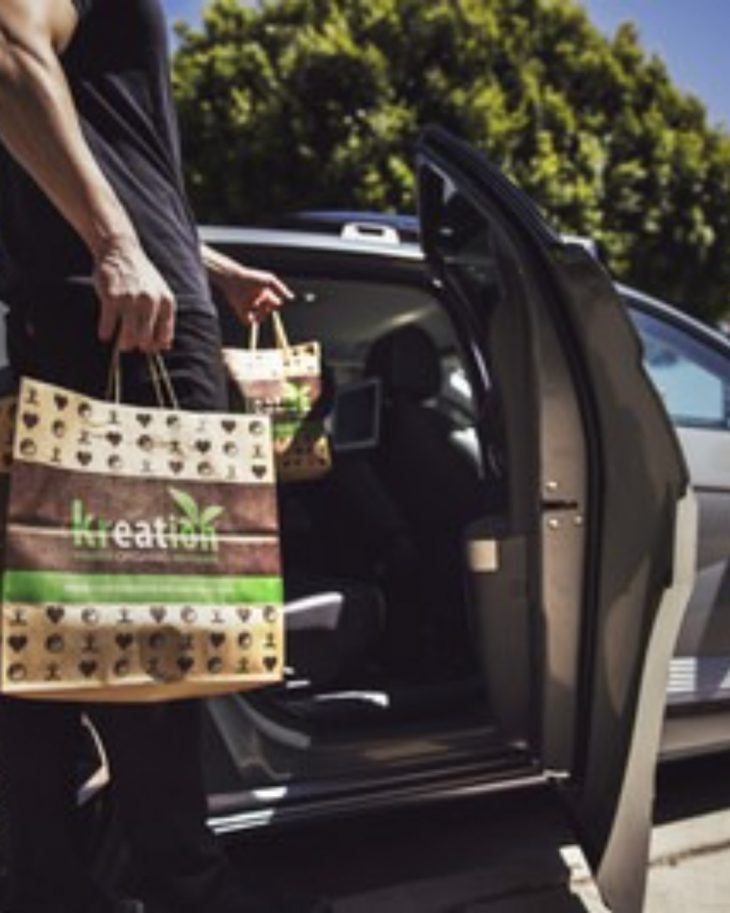 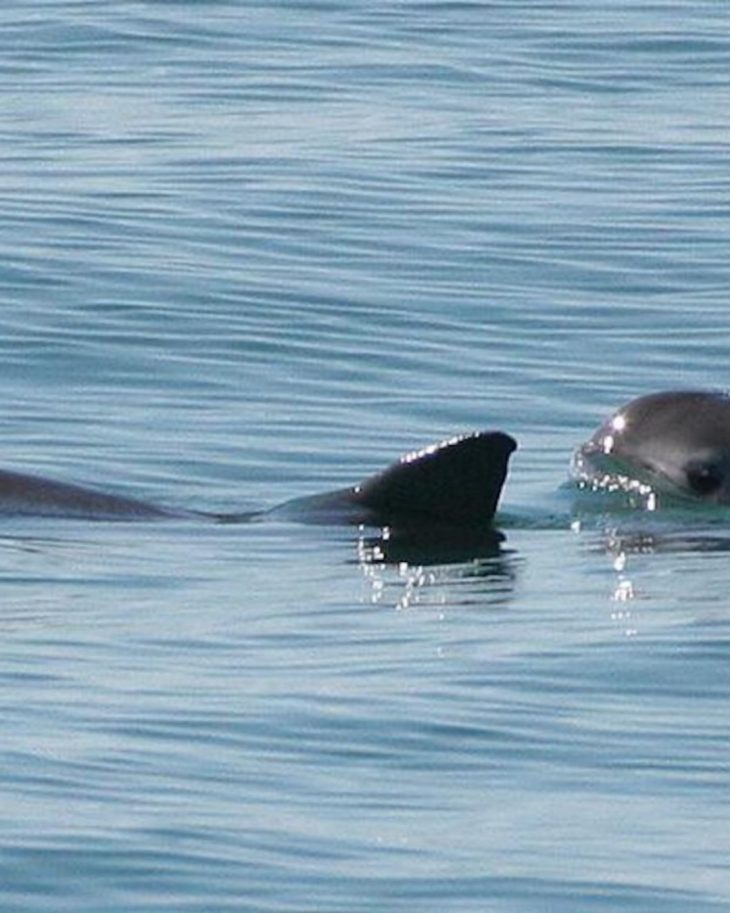