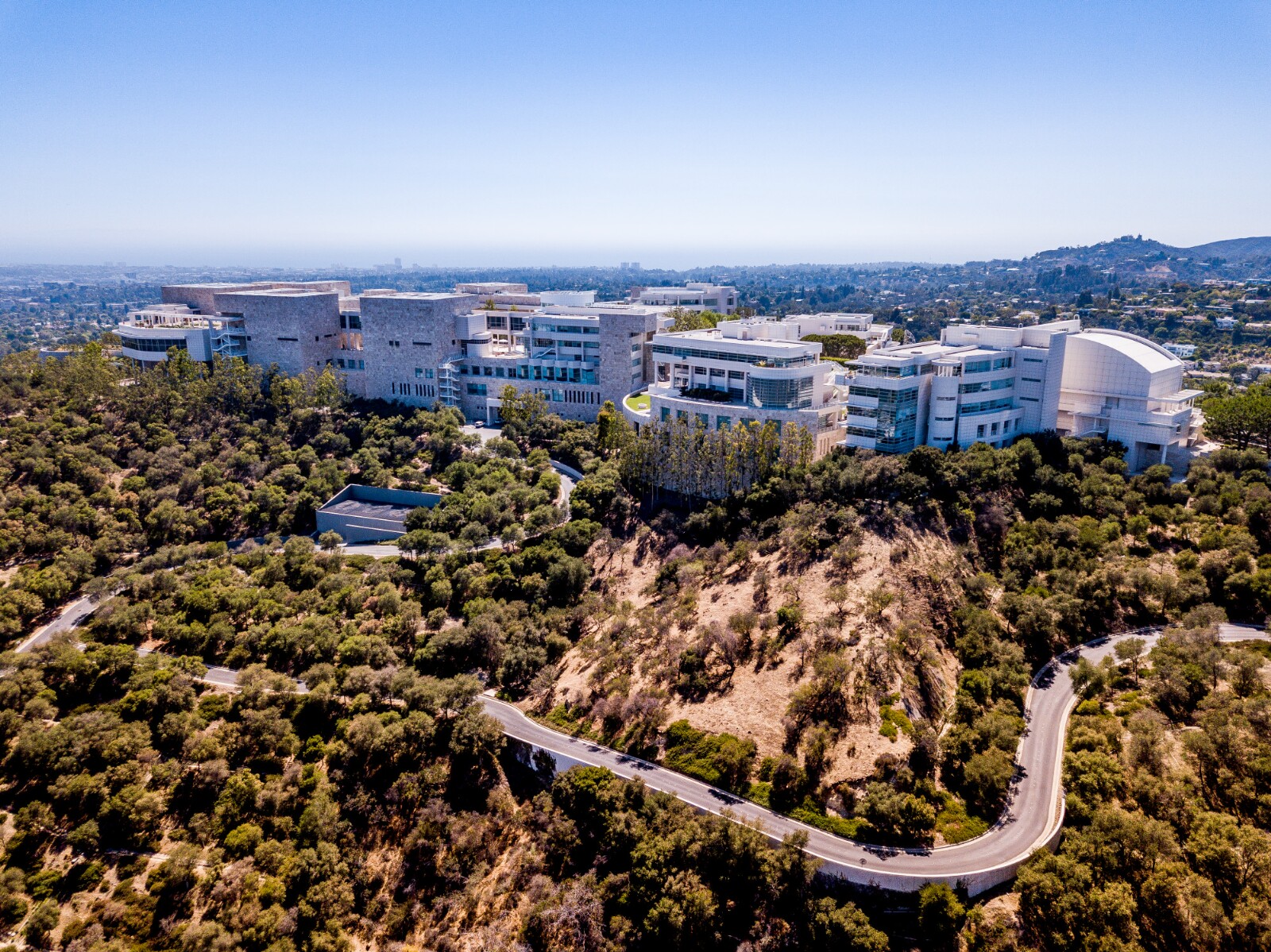 The program, now in its 23rd year, provides opportunities for established scholars or individuals who have attained distinction in their field to pursue research on topics that bring new knowledge and fresh perspectives to the field of conservation.

Recipients are in residence at the Conservation Institute for either a three-month or six-month term, in which they pursue their own projects free from work-related obligations, make use of research collections at the Getty Center and Getty Villa, and participate with other Getty scholars, fellows, and interns in the intellectual life of Getty.

Catherine Mary (Kate) Clark is adjunct researcher at Western Sydney University, Australia. Her research focuses on the impact of cultural values in conservation policy and practice.

Faith and Cross-Cultural Approaches to the Conservation of Material Cultural Heritage: Learning from and Honoring Best Practice

Deborah Schorsch is conservator emerita in the Department of Objects Conservation at the Metropolitan Museum of Art, New York. Her research focuses on the history of conservation practice.

Karen Mack is founder and CEO of LA Commons, Los Angeles. Her research focuses on the role of public art in preserving local narratives and empowering communities.

Preserving the Past, Present and Future: Public Art, Storytelling and Intergenerational Empowerment

John Stewart is senior building conservation advisor at Historic England, London. His research focuses on the conservation and management of archaeological sites.

Vegetation Management on Archaeological Sites of the Mediterranean

Dr. Jørgen Wadum is director of Wadum Art Technological Studies and a specialty advisor of Dutch & Flemish art at the Nivaagaard Collection in Nivå, Denmark. His research focuses on the technical study of Dutch and Flemish art.

Eduardo Luis Rodríguez is an independent scholar and architect in Havana, Cuba. His research focuses on the history and preservation of Cuban modern architecture.

An additional scholar who was awarded a grant in 2019–2020 but was unable to begin her term will also be in residence at this time:

Irma Passeri is senior conservator of paintings at Yale University Art Gallery, New Haven. Her research focuses on the history and visual effects of loss in artworks.

The Value of Losses in Works of Art