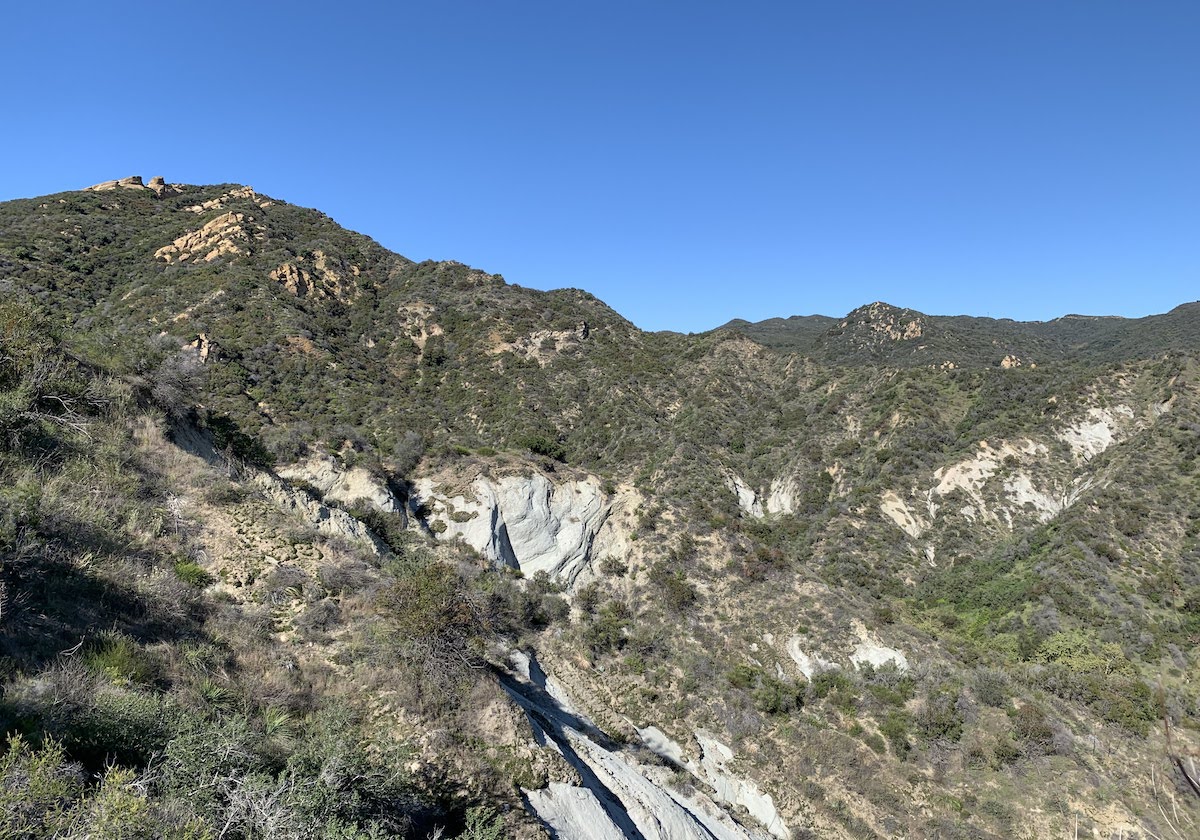 Firefighters rescued a hiker who fell into a 20-foot ravine in the Santa Monica Mountains over the weekend.

According to the Los Angeles Fire Department (LAFD), at 4:43 p.m. Sunday, dispatchers received a call regarding an adult female hiker with injuries sustained in roughly 20 foot fall into a ravine near Santa Ynez Canyon Trail in Topanga State Park.

Crews arrived on the scene to find the hiker in fair condition with unspecified injuries and safely hoisted her aboard a hovering LAFD rescue helicopter.

The victim received in-flight care during a direct flight to a nearby trauma center, according to the LAFD. 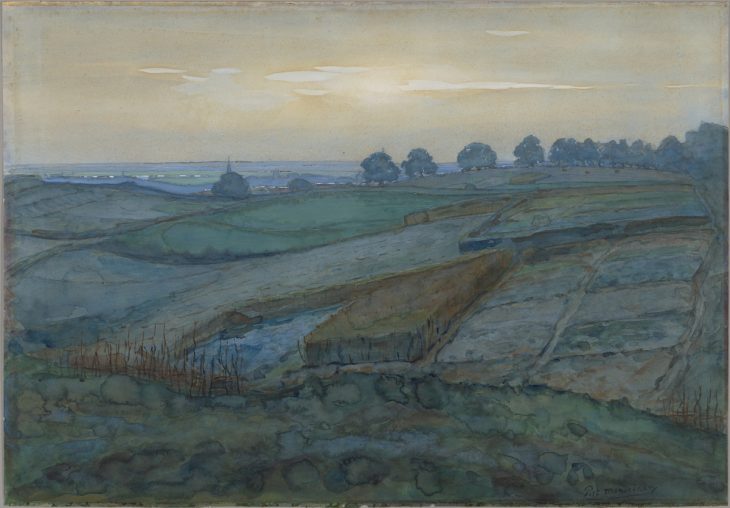 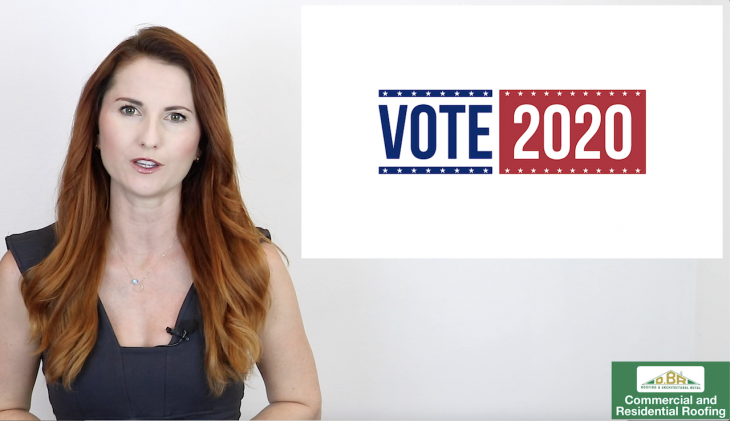 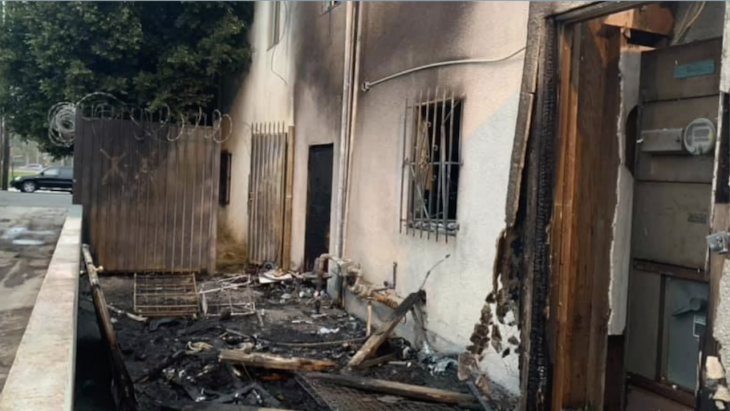 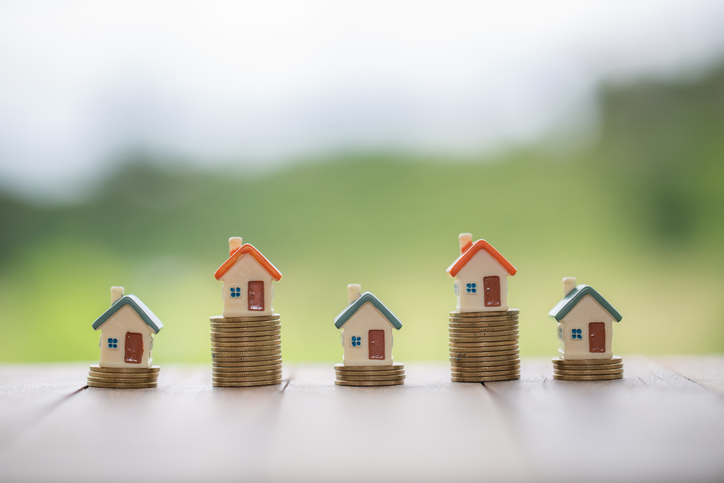 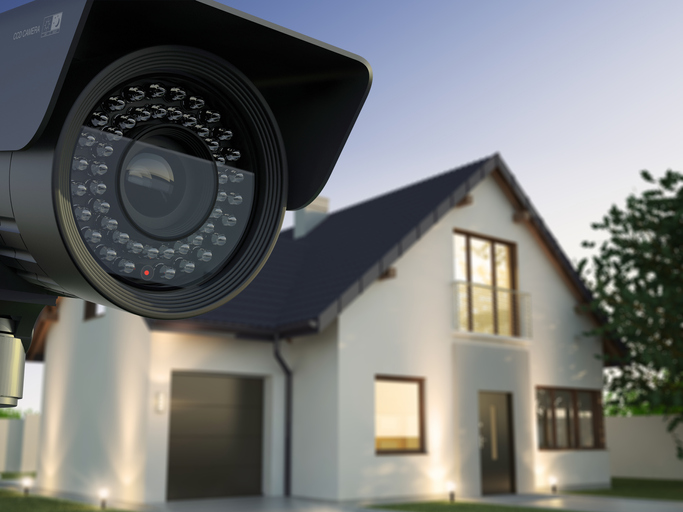 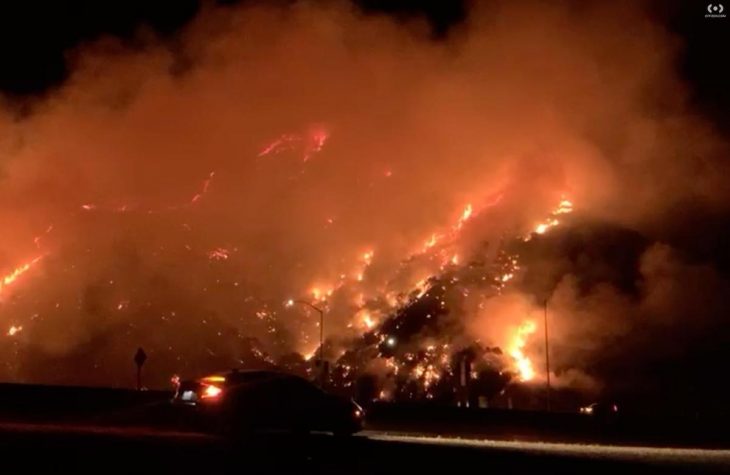 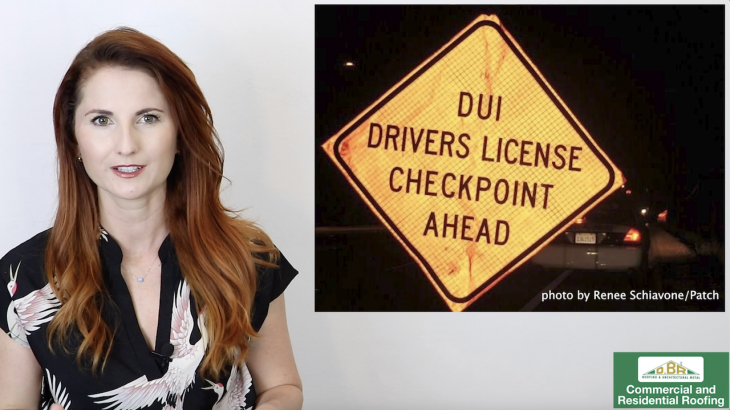 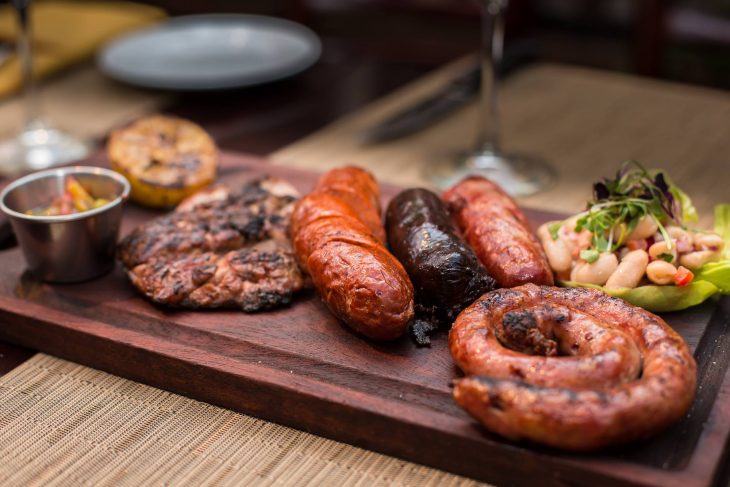 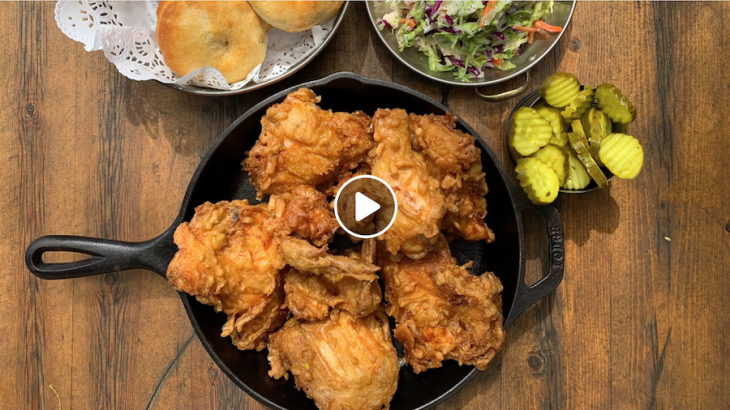 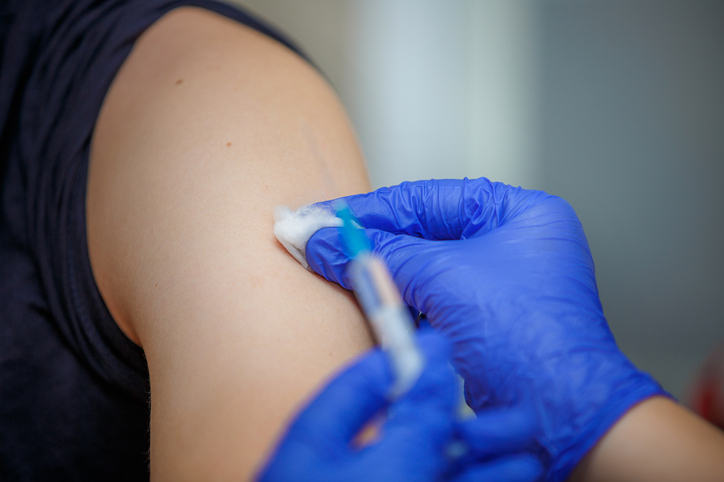 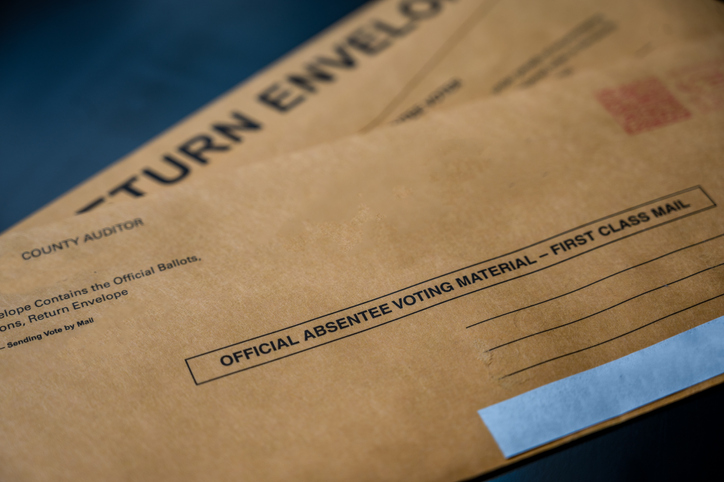 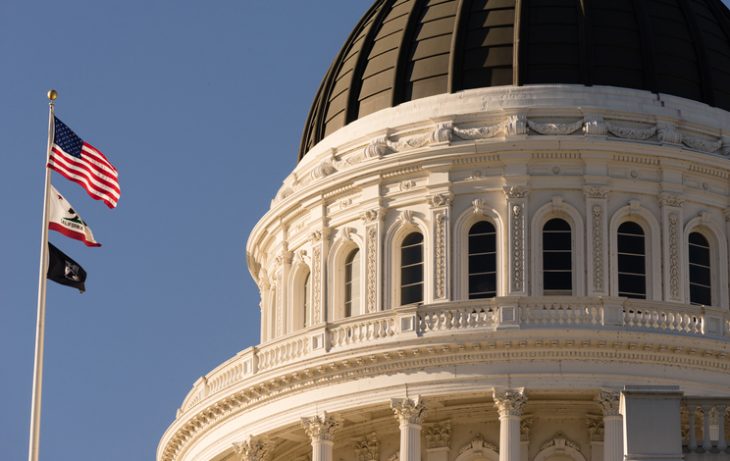 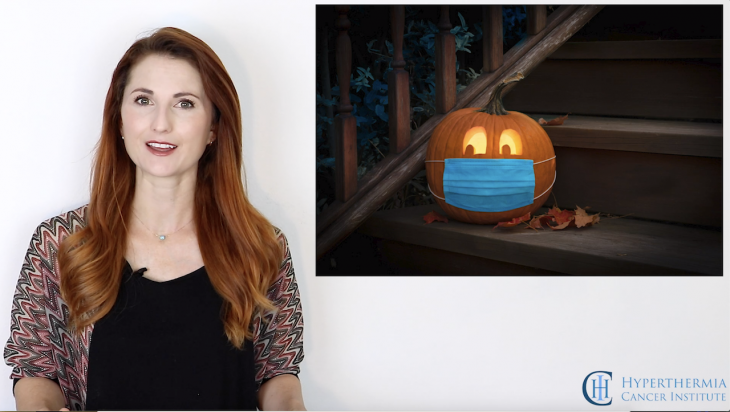