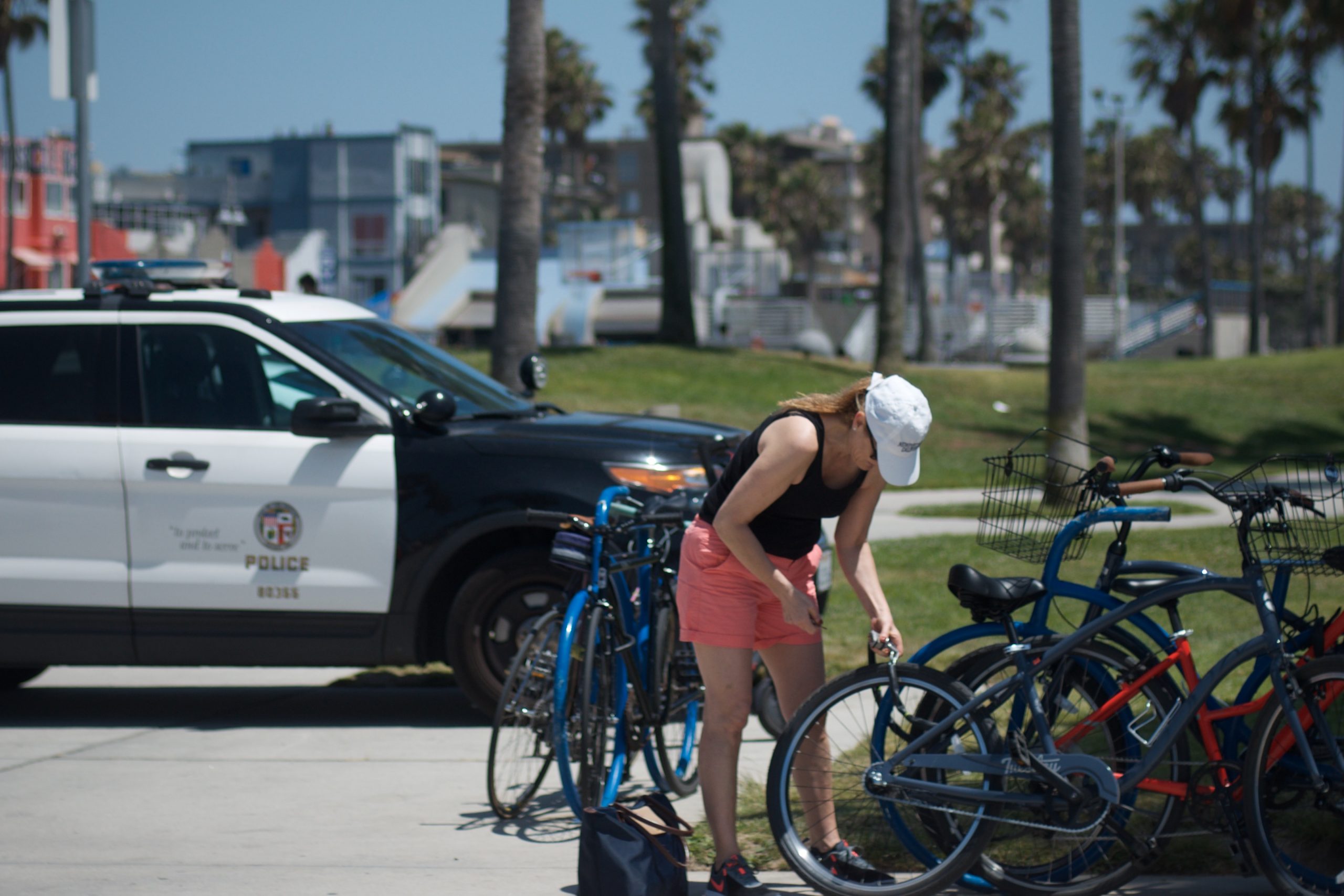 Bonin one of three dissenting votes on law prohibiting individuals from assembling or disassembling bicycles in public.

“Operating a for-profit enterprise on public streets intended for transportation and access is not an unavoidable consequence of being homeless. Every other business in the city is subjected to numerous restrictions and regulations that business owners must comply with, and this ordinance is no different,” Buscaino said in a statement following the Tuesday vote.

The dissenting votes came from Marqueece Harris-Dawson, Nithya Raman, Curren Price and Mike Bonin. Bonin, who represents Venice and much of the Westside, was not immediately available for comment.

The ordinance is modeled on a Long Beach law prohibiting the assembly, disassembly, sale, offer of sale, and distribution of bicycles and bicycle parts on public property.

Buscaino says his law is intended to prevent bicycle chop shops, in which individuals disassemble stolen bicycles and sell the parts on sidewalks and other public spaces. He argues the ordinance would give the Los Angeles Police Department a “necessary tool” to decrease the number of bicycle thefts in the city.

Under the proposed ordinance, which must be signed by Mayor Eric Garcetti before becoming law, a “chop shop” is defined as a place containing:

“The sole purpose of the repair shall be to restore the Bicycle to its operational form and enable the Person to resume riding the Bicycle,” reads the ordinance.

In addition, the law does not apply to an individual operating under a valid City business license or permit authorizing such activities.