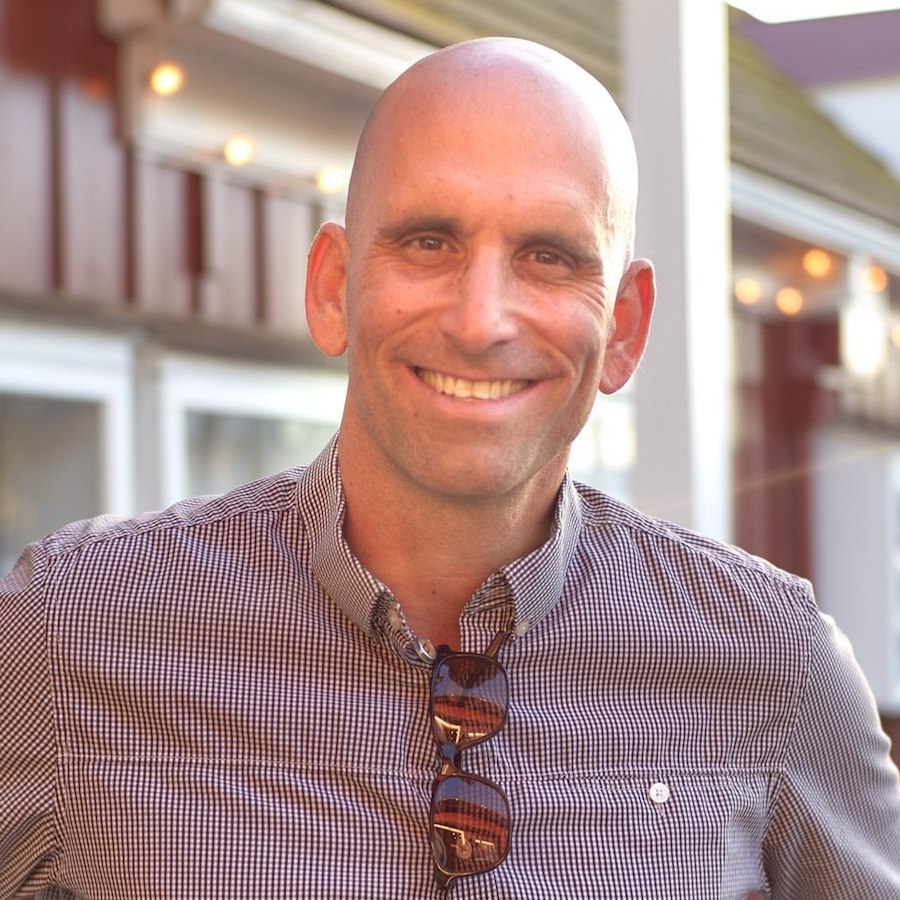 Rodriguez is the second sitting member of the LA City Council to endorse Park, joining outgoing member Gil Cedillo. Rodriguez has served on the governing body since 2017.

Prior to her election to the Los Angeles City Council, Rodriguez served as Vice President the Los Angeles Board of Public Works, overseeing essential city services. She was appointed by Los Angeles Mayor Eric Garcetti to the Board in 2013. As Vice President, she partnered with the private sector to start a rain barrel program and spearheaded an upgrade to the city’s contracting website so that it was easier to use, especially for small, minority and women owned businesses that have a harder time navigating the city’s contracting process. She also started a small-business academy to help less-advantaged businesses gain a leg up.

She also served as a Chief Deputy to Los Angeles Unified School Board member Caprice Young and as an executive with the California Realtors Association (CAR).

Rodriguez first ran for City Council in 2007, to replace former Councilmember Alex Padilla, who had recently been elected to the California State Senate. Padilla is the former California Secretary of State and now a US Senator.

Though he had been elected to the State Assembly less than four months prior, former Councilmember Richard Alarcon successfully reclaimed his old City Council seat, defeating Rodriguez and avoiding a runoff. In 2010, Alarcon was indicted on perjury and voter fraud charges for not living in his district and lying in campaign disclosure documents about his official residence. He was eventually convicted of three counts of voter fraud and one count of perjury.

On May 16, 2017, Rodriguez was elected to represent the 7th District in the Los Angeles City Council, in a special election to fill the vacancy created when Councilmember Felipe Fuentes resigned to become a registered lobbyist.

During the campaign Rodriguez received the endorsements of Mayor Eric Garcetti, the Los Angeles Times, and the Los Angeles County Democratic Party. She defeated Karo Torrossian, an aide to LA City Councilmember Paul Krekorian by over 1,300 votes.

After being sworn in July of 2017, Rodriguez joined Councilmember Nury Martinez as the only women on the Los Angeles City Council. Rodriguez lives in the Mission Hills neighborhood of Los Angeles with her husband Raul, a car salesman and their two children. She received her undergraduate degree from Occidental College.

Mike Newhouse, the popular community advocate and lawyer who lives down the street from his former adversary in Traci Park, has lived on the Westside for decades and is a homeowner with his wife Ruthie and their two sons for 22 years. Newhouse has served the Westside as a baseball and football coach and as a volunteer on various city boards and commissions.

He becomes the first defeated primary candidate to officially endorse Park, while current VNC President James Murez has indicated he will do the same.

Newhouse commented during his unsuccessful primary campaign where he finished fifth in a field of eight candidates noting “I cannot continue to watch while our infrastructure decays, crime rises, our services shrink, our businesses close, and our neighbors struggle to find work.”

Newhouse was the only candidate in the June Primary that offered a stated plan of action with a specific timeline, to end the homeless encampments within thirty days of assuming office. The plan was harshly attacked ironically by several supporters of the Park Campaign as unworkable on Social Media.

Newhouse called for a “uniform and coordinated 30-Day Notice” to clear the encampments simultaneously across the district. Second, provide transitional shelter with addiction and mental health services for all that want them. Provide daily, individualized and ongoing outreach by health professionals during the notice period, and create a structure and ongoing path to permanent housing, and increase the construction.

Newhouse, a moderate within the current political spectrum between Park on the right and Darling on the left supported additional funding for law enforcement and sanitation services as well as cleaning up public spaces like parks and other recreation facilities.

A graduate of USC, Newhouse manages his own law offices in private practice. For the past five years Newhouse served as President of the City of Los Angeles West LA Area Planning Commission.

Nick Antonicello is a longtime Venetian currently covering the race to succeed Mike Bonin for LA City Council in CD-11. Antonicello has filed more stories on the race than any other local media outlet. Have a take or tip on the race? Contact him via online at nantoni@mindspring.com