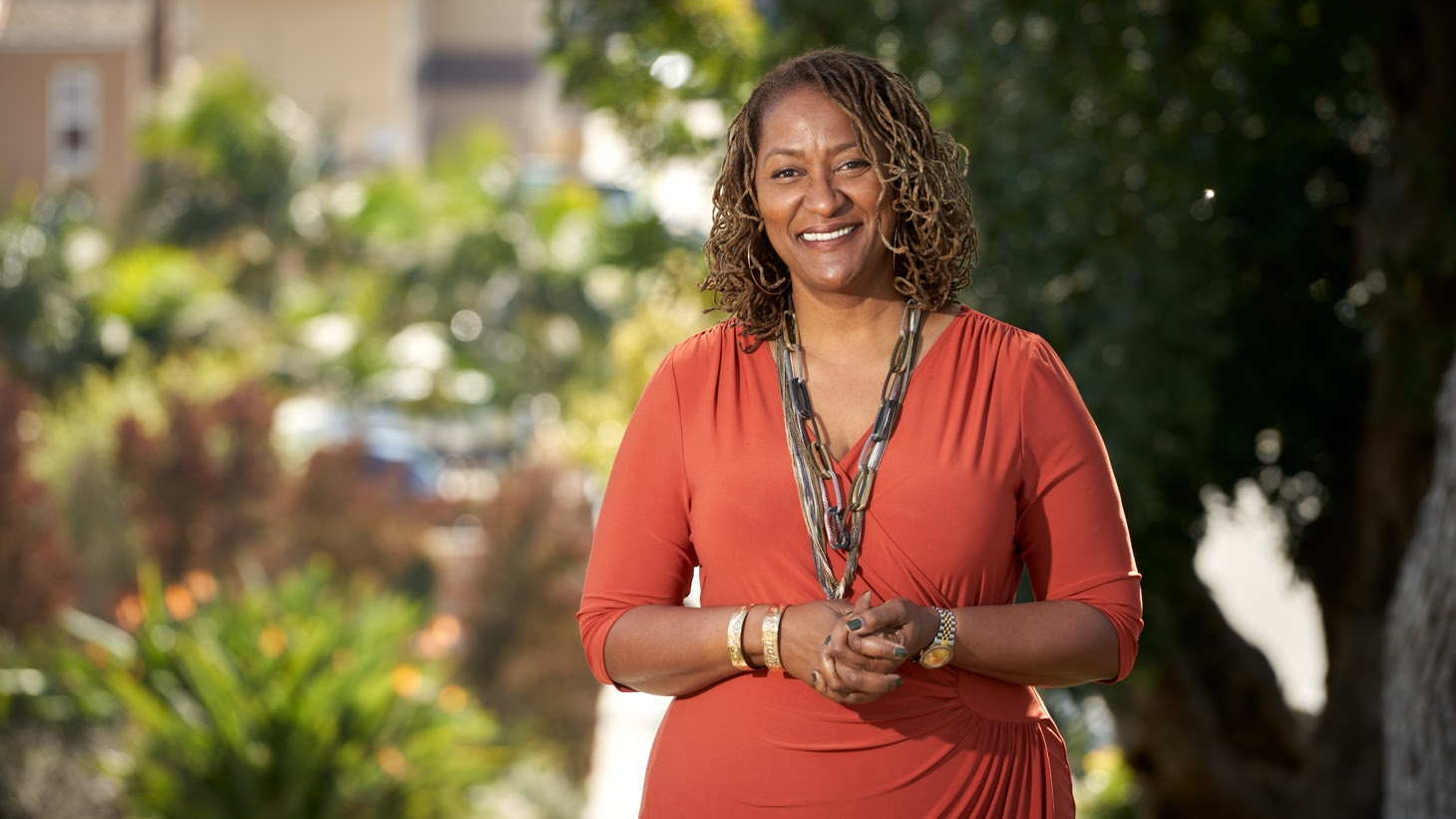 Mitchell becomes the latest in a long and growing list of Westside elected officials to endorse the Venice local!

Darling has made solving the homeless issue a centerpiece of his campaign and is now offering a 5-point plan to successfully bring the homeless inside in a compassionate fashion that will work to prevent this epidemic on the frontside by strengthening renter’s rights and ensuring they have the legal advice and standing to avoid street living and the scourge of the encampments here in Venice and the rest of Los Angeles.

According to statistics shared last week by LAHSA (Los Angeles Homeless Services Authority), there has been a 50% reduction in street homelessness in Venice and a 39% decrease overall in CD-11.

A life-long Venice resident who attended local schools, Darling played Little League locally while playing baseball and soccer in high school. Darling is a surfer and is married with a three-year old son who he intends to raise in Dog Town. Darling graduated from California Berkeley where he attended law school with state Senators Ben Allen and Henry Stern.

“Coordination between LA City and LA County is critical if we are going to address our greatest challenges, from homelessness to public safety. Erin Darling has experience as a housing lawyer keeping people in their homes, and as a civil rights lawyer standing up for vulnerable people,” said Los Angeles County Supervisor Holly J. Mitchell.

“I am happy to endorse Erin Darling for Los Angeles City Council and look forward to working with him on behalf of our communities.”

Darling was humbled by this critical endorsement by the Chair of the Board of Supervisors.

“I’m so honored by the endorsement of Supervisor Mitchell, an accomplished legislator and coalition builder who understands the importance of collaboration at all levels of government,” Erin Darling said. “I can’t wait to get to work with her on ending our homelessness crisis, getting dangerous oil wells and gas storage out of our communities, and delivering outstanding, responsive constituent services to our Westside neighborhoods,” offered the progressive Democrat.

Supervisor Mitchell is among the most effective and progressive policymakers in all of California.

As County Supervisor, she has passed legislation phasing out urban oil drilling, strengthened the County’s ability to quickly respond to mental health crises, and fought for law enforcement accountability.

Mitchell also serves on the Metro Board of Directors, where she has worked to make transit more accessible, equitable, and safe. Her policy advocacy continues an accomplished and progressive legislative career at the state level, where, as both an Assemblymember and Senator, Mitchell passed over 90 bills and three state budgets.

Mitchell joins colleague Supervisor Sheila Kuehl and a large and growing number of Westside elected representatives in supporting Darling. Darling now has the support of two of the five county supervisors, two members of the General Assembly, and two members of the LA City Council  as well as retired council member Ruth Galanter.

Calling the race “a fight for the soul of LA’s Westside,” Darling believes his background, resume and temperament is best suited to represent CD-11 residents be they tenants or homeowners.

“This is a diverse district that demands accountability, transparency and a set of policy proposals that will change the status quo. My life’s work has prepared me for this moment of service. It would be an honor to represent CD-11 on the city council in the most challenging of circumstances.”

“I further seek a true compare and contrast of my community service, advocacy and legal career versus my opponent. I am the progressive Democrat in this race that was never a Republican, and I’m running against the most conservative individual on the ballot here in LA in 2022. The differences could not be any greater,” offered the life-long Venetian.

To learn more about Erin Darling, visit his website at www.erindarling11.com

Nick Antonicello is a longtime Venetian covering the race for LA City Council in District 11. Have a take or a tip on the campaign? Contact Antonicello online at nantoni@mindspring.com