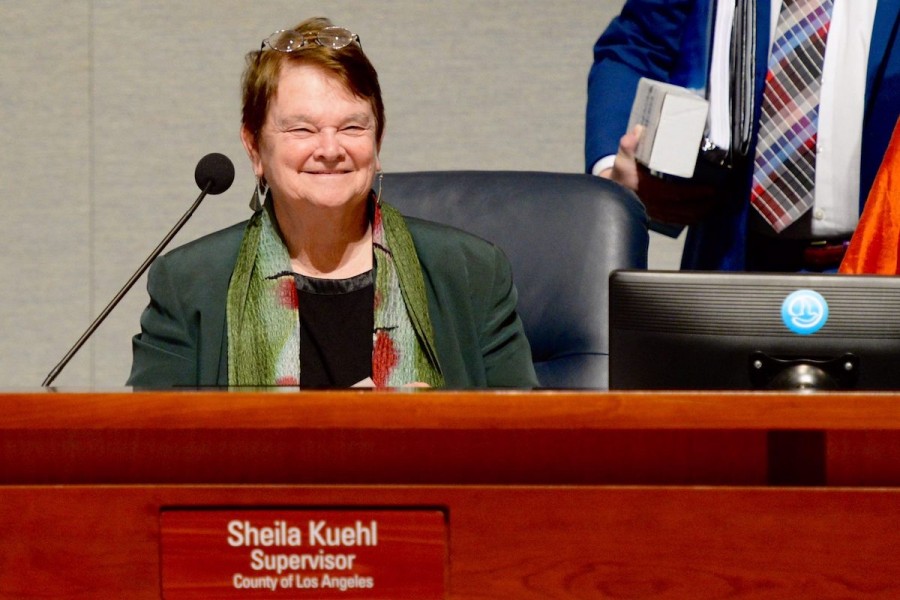 Kuehl, first elected to the five-member LA Board of Supervisors in 2014 and reelected in 2018, is a former member of the California General Assembly and State Senate from Santa Monica. Kuehl served three terms in the lower house where she was appointed Speaker Pro Tempore and two-terms in the California Senate.

A public-interest lawyer who was a law professor at Loyola, USC and UCLA, Kuehl is a 1978 graduate of Harvard Law School.

With nearly five decades of elected and public service, Kuehl is probably best known as a child actress who played the role of Zelda Gilroy in “The Many Lives of Doby Gillis.”

Supervisor Kuehl was enthusiastic of her support for the first-time Venetian’s campaign for LA City Council.

“Erin’s track record of serving Los Angeles, and his proven history of taking actions that improve people’s lives, demonstrate that he is uniquely qualified to serve on the Los Angeles City Council for District-11. Erin understands that the problems we face require a regional approach, with constant coordination between the City and County of Los Angeles, instead of governing in silos. Erin is a leader who will get results, and I am excited to endorse his candidacy for LA City Council.”

Darling in response to the endorsement by Supervisor Kuehl offered the following reaction.

“I am so honored to have earned the endorsement of Supervisor Sheila Kuehl. She is a trailblazer and an iconic leader. I especially want to continue her legacy of fighting for the rights of LBTQIA+ folks at a time when constitutional rights are under explicit attack from the Supreme Court,” noted Darling with an obvious reference to the overturning of the landmark decision, Roe v. Wade.

A civil rights attorney and tenant advocate, Darling is a life-long resident of Venice who is married with one child. A former two-term member of the Venice Neighborhood Council (www.venicenc.org), Darling was the last candidate to enter the race in CD-11 and was outspent nearly 10-1 by the second-place finisher Traci Park, also a resident of Venice and employment lawyer.

A local surfer who played Little League baseball here in the community as a child ran a strong race in the June 7th Primary with his upset, first-place finish despite the overwhelming money advantage held by Park who’s campaign was fueled by nearly $1 million dollars in special interest, independent expenditures from numerous public safety collective bargaining groups like the LA Police Protective League and the formidable and powerful apartment owner’s lobby.

A former Republican, Park first jumped into the race in the summer of 2021 expecting to run against incumbent Mike Bonin who was forced out by a second recall attempt that garnered some 26,000 signatures, 95% of the total required to place the question on the ballot. While the recall failed, the number of valid signatures gathered made a third and final term politically impossible for the controversial council member.

Since surging into a first-place finish last month, all the political momentum seems to have shifted from Park to Darling and to date, none of the six other candidates previously in the race have indicated support for Darling or Park except Venice Neighborhood Council President James Murez,  the manager of the Friday Farmer’s Market.

The Homeless Committee of the Venice Neighborhood Council will be holding what is being described as informal discussions with both candidates and the first on Tuesday, July 26th at 7:00 PM via ZOOM featuring candidate Park.

Nick Antonicello is a longtime Venetian and member of the Outreach and Oceanfront Walk Committee’s of the Venice Neighborhood Council who has been covering the CD-11 council race for over a year and has filed more stories on the campaign than any other media outlet. To reach Antonicello, contact him via e-mail at nantoni@mindspring.com 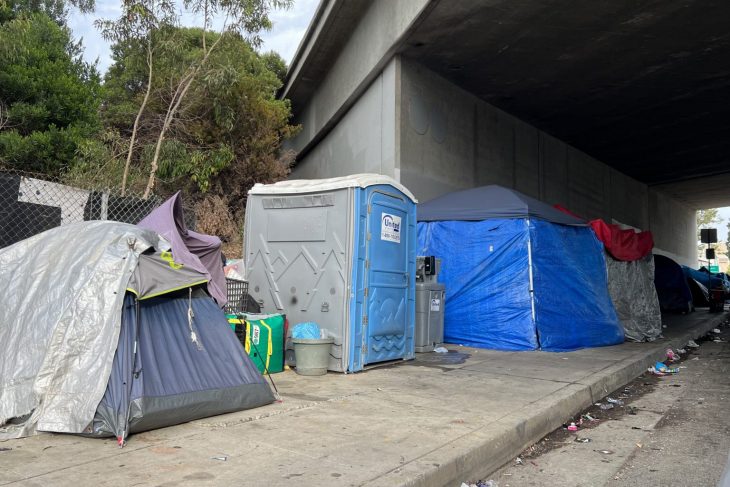 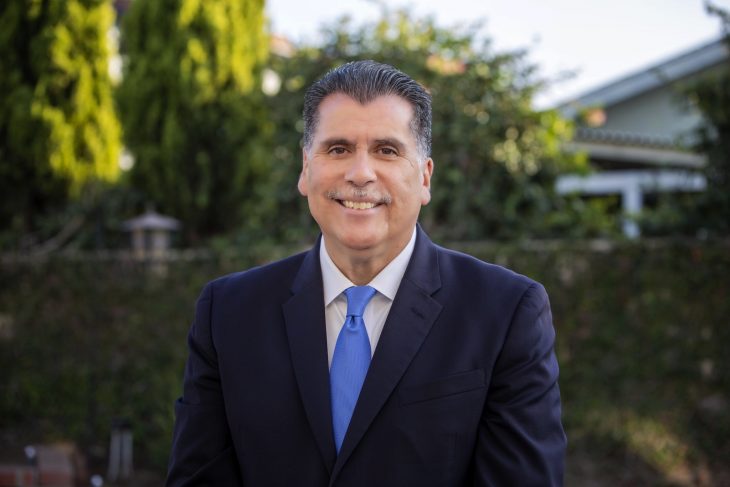 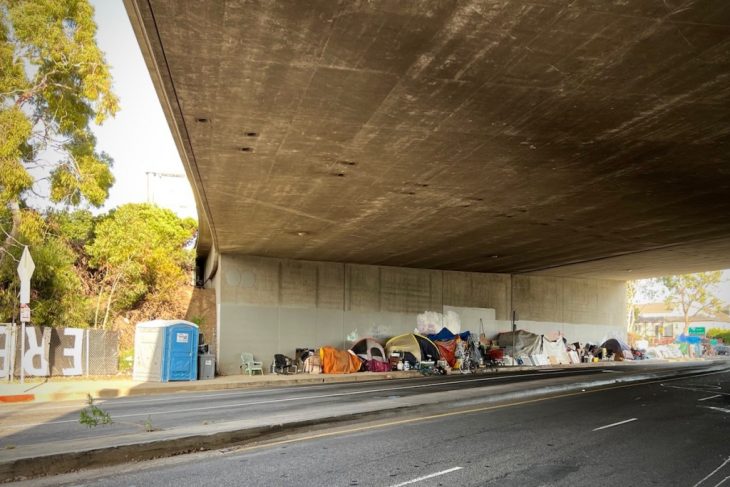 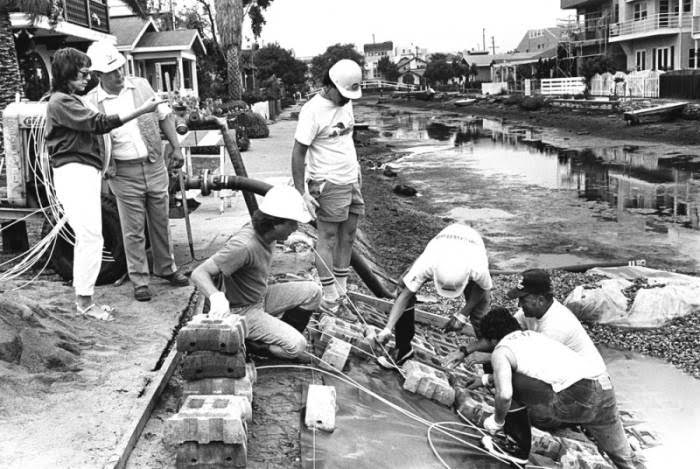 The iconic former Councilmember, a victim of a knife attack and slow-growth supporter for change was responsible for the transformation... 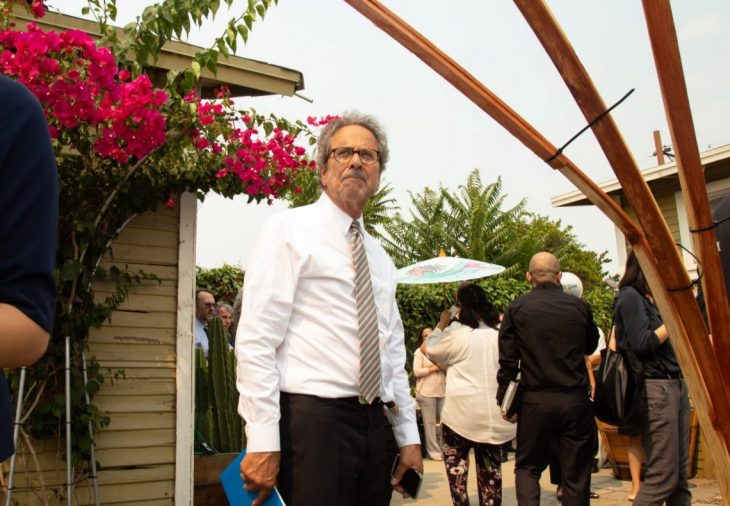 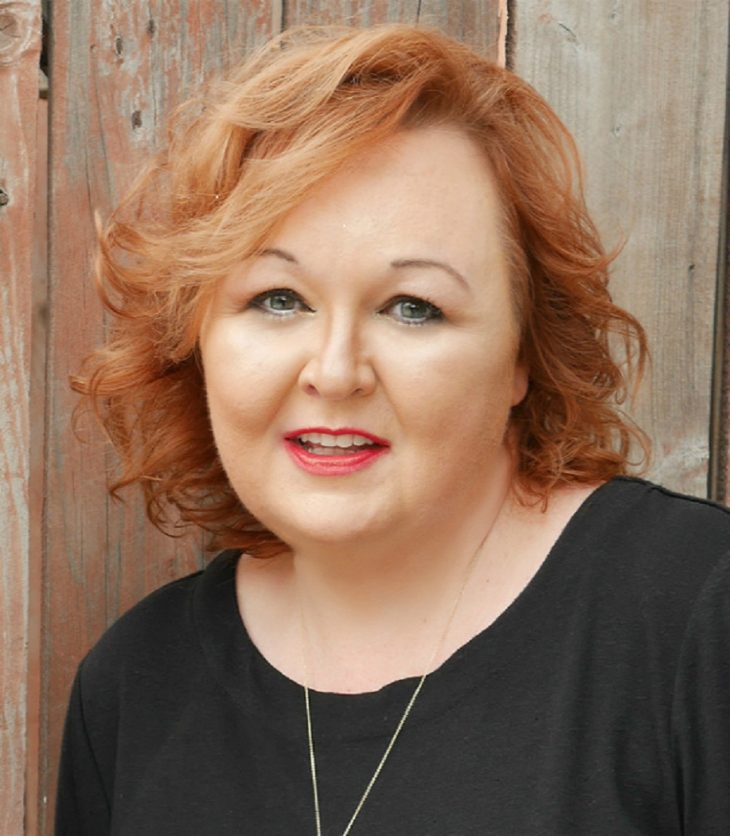 Handicapping the “Big Four” Races Facing Brentwood Voters and the Rest of LA This November!

Political Consultant & Strategist Crystal M. Litz offers her insight and take on the LA Mayoral Campaign, the Race in... 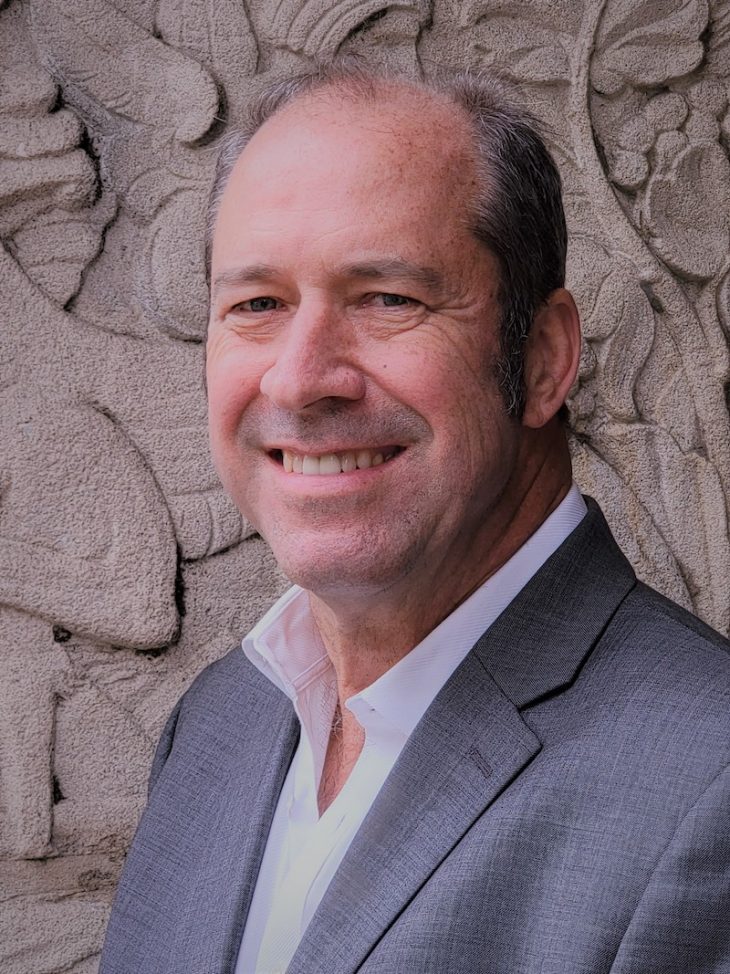 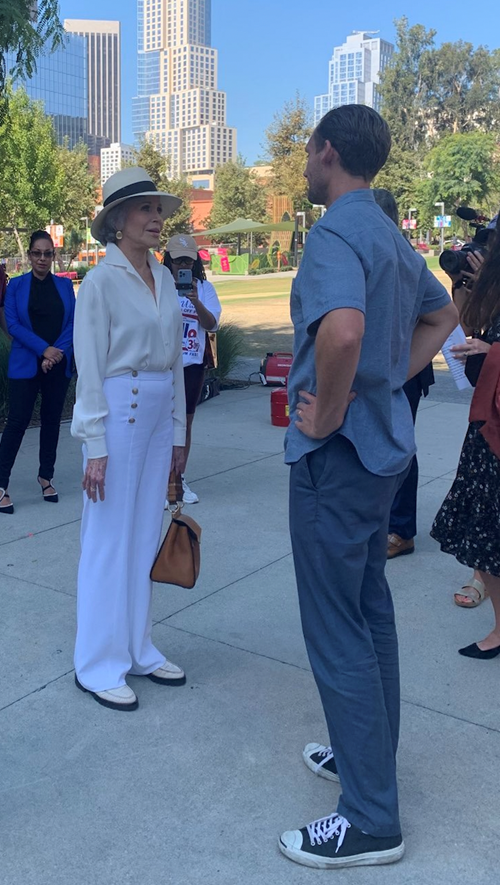 By Nick Antonicello Jane Fonda, the longtime Hollywood actress and daughter of the legendary Henry Fonda has endorsed the candidacy... 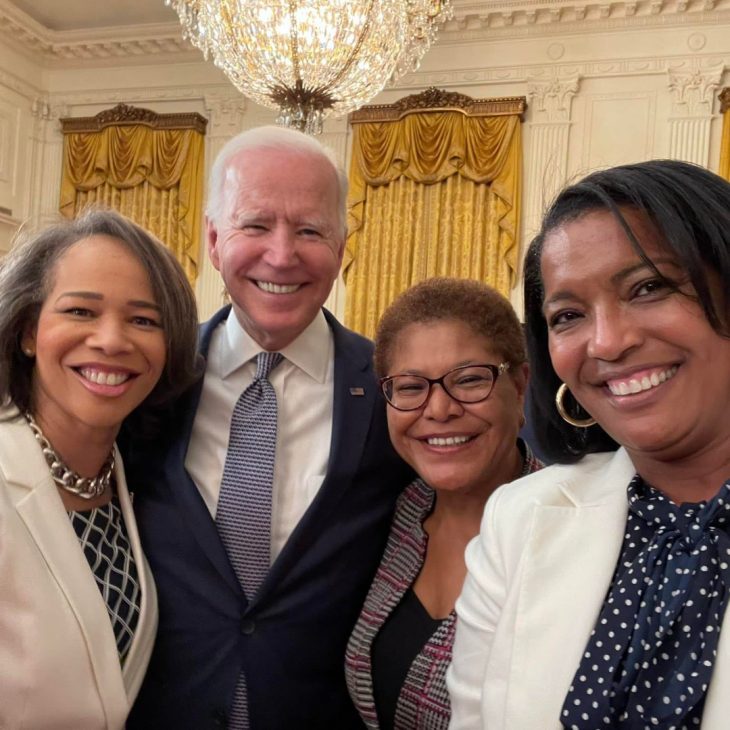 Bass, Darling Benefit From Democratic Party ID As Caruso, Park On The Outside Looking In. By Nick Antonicello In what... 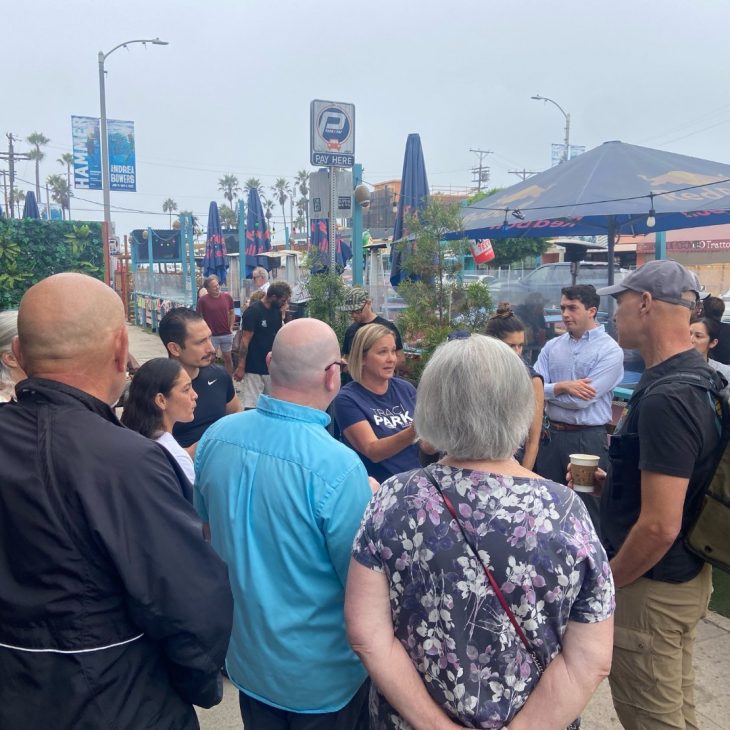 Job Creation And Commitment To Working Families At Core Of Private Labor Support By Nick Antonicello  In a clear trend... 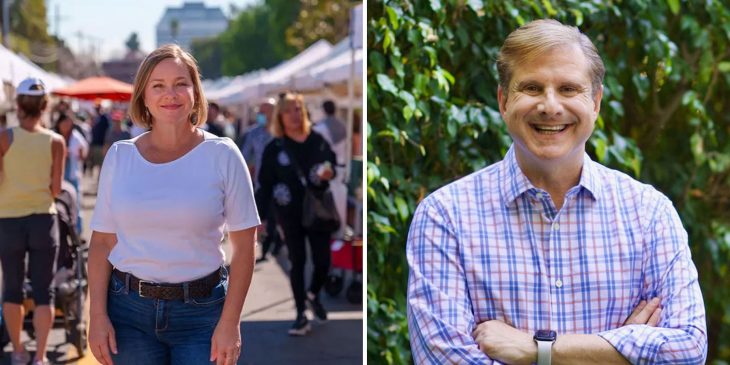 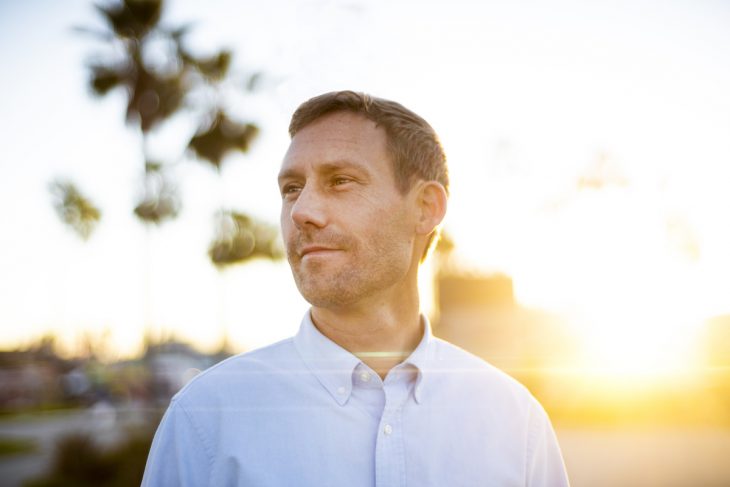 Darling picks up additional labor support, Park secures the endorsement of California Treasurer Fiona Ma! By Nick Antonicello On a... 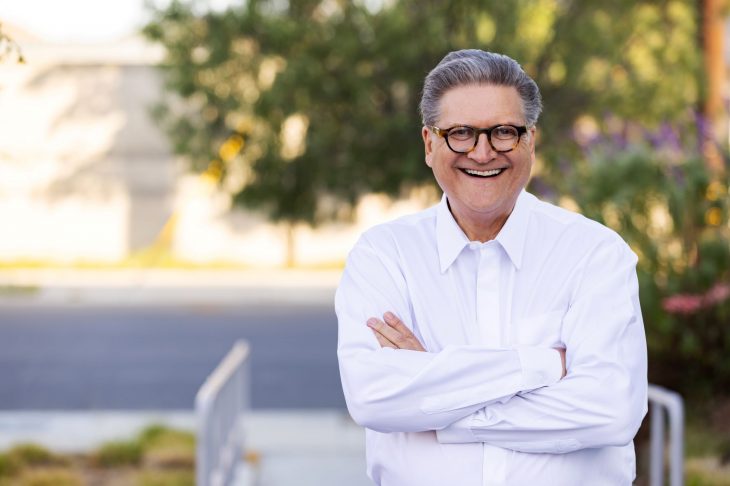