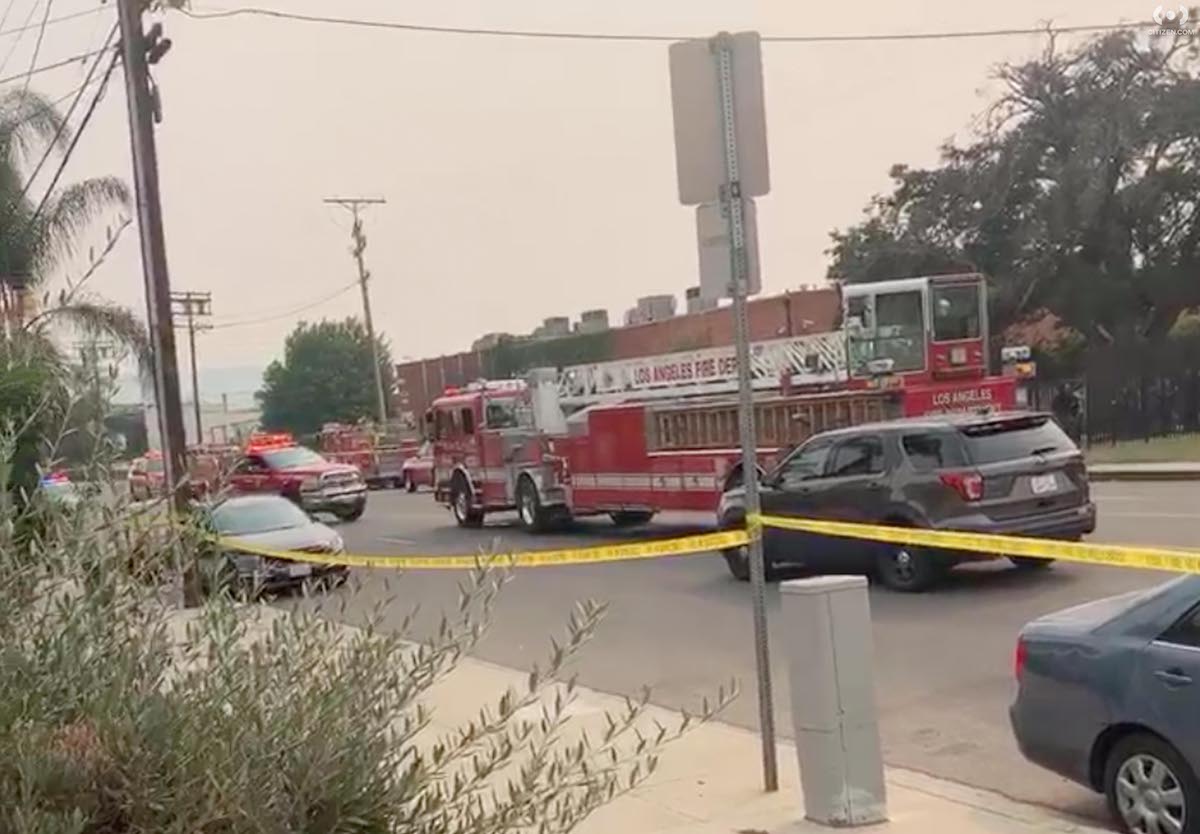 According to the Los Angeles Fire Department (LAFD), the crash happened on Friday, September 11 at 3:04 p.m. on the 6900 block of Hayvenhurst Avenue, just west of Van Nuys Airport.

As reported by the Los Angeles County Department of Medical Examiner-Coroner, the pilot was 62-year-old Jim De Varennes of Pacific Palisades.

An eyewitness says the aircraft made a steep climb, stalled, before crashing into the ground. De Varennes and a female passenger–whose identity authorities have not yet released–were both pronounced dead on the scene.

According to the Federal Aviation Administration (FAA), the plane–a Ryan Navion B–was traveling to Santa Ynez Airport in Santa Barbara County after taking off from Van Nuys Airport when the crash occurred.

The crash resulted in a fire which the LAFD extinguished. According to the LAFD, the crash did not cause any additional injuries or building damage.

The incident is currently under investigation by the FAA and the National Transportation Safety Board.

This story is still developing and as more information becomes available will be updated. 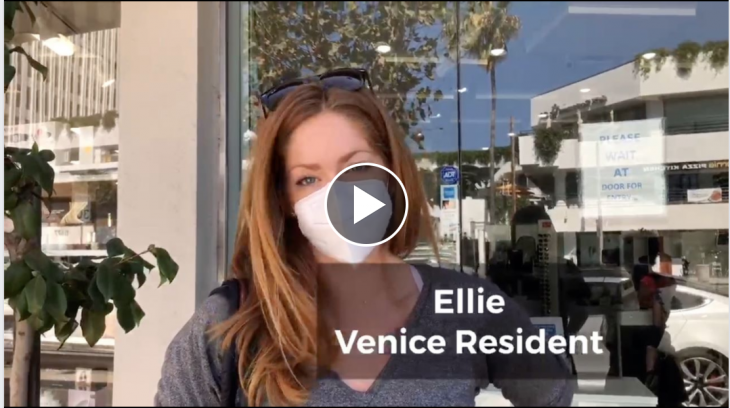 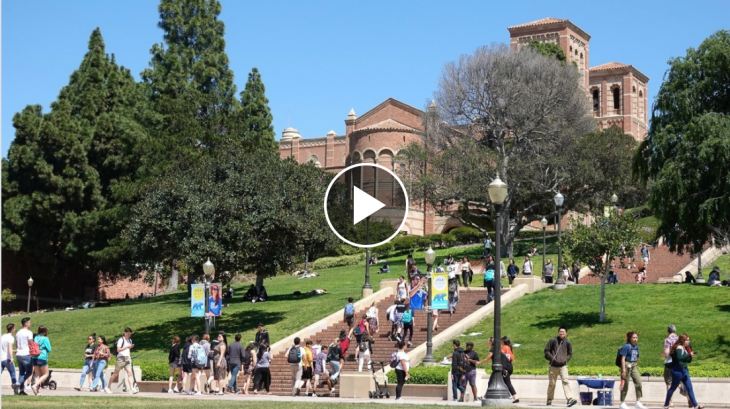 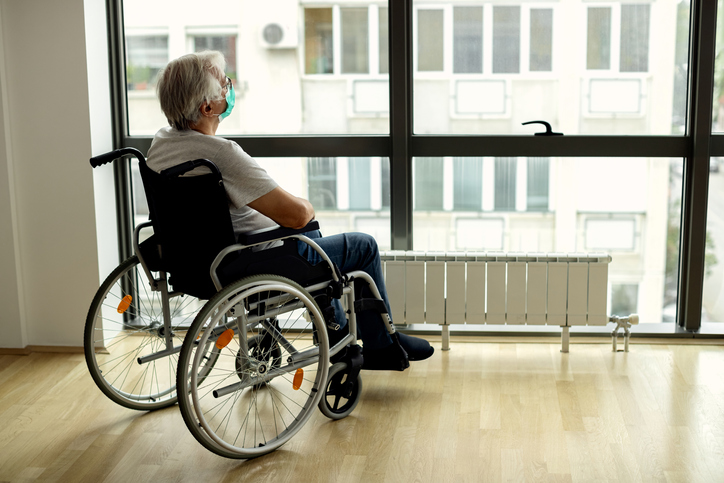