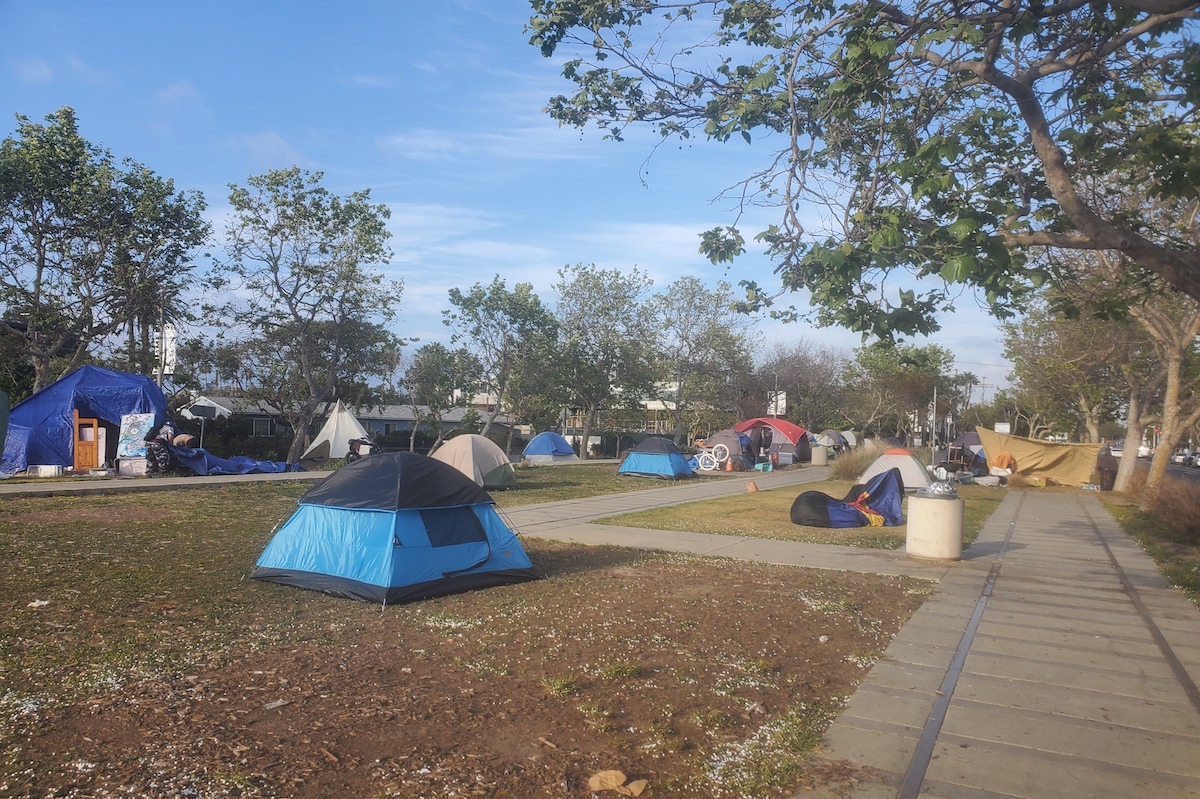 Two days after the Los Angeles City Council voted to ban homeless encampments within 500 feet of schools and daycares, Councilmember Joe Buscaino is now pursuing a prohibition on encampments near city libraries.

Last year an anti-camping law went into effect in the City of Los Angeles. This law bans sleeping and encampments within 500 feet of schools and daycares, but only after enforcement for each location is approved by City Council. On May 31, Los Angeles City Council voted 13-2 to have the City Attorney prepare an ordinance that would prohibit encampments within 500 feet of any school or daycare facility. Councilmembers Mike Bonin and Nithya Raman were the lone no votes. Once the City Attorney prepares the ordinance, City Council would have to vote it into law.

Following Tuesday’s Council vote, Buscaino on Friday introduced a motion that would ban encampments within 500 feet of all Los Angeles Public Libraries.

“Libraries are an essential public resource and one of the pillars of our society,” Buscaino said Saturday at Centennial Park in Venice announcing the motion. “Unfortunately, encampments are correlated with increased fire risk like what just occurred in Venice at the Abbot Kinney Memorial Branch Library. This motion will help us take the necessary action to preserve a vital public resource. We should not have to wait until one of our libraries burns down before we act.”

Buscaino was referring to a May 27 tent fire that broke out near the Venice library.

Buscaino’s new motion is currently pending in the Homelessness and Poverty Committee.