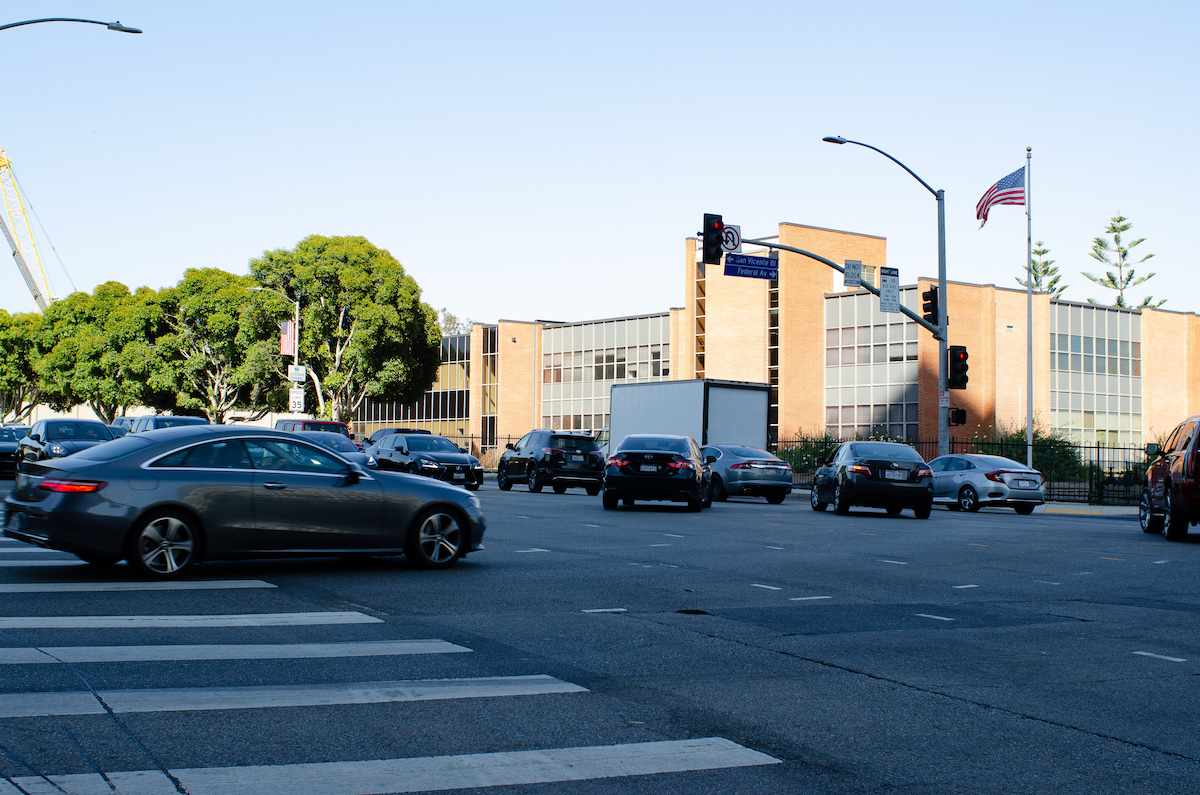 According to Councilmember Paul Koretz, the proposal will reduce speeds by 5 mph on over 177 miles of city streets that had previously been increased, as required by the state to ensure enforceability. The proposal comes as a result of the passage of AB 43, authored by Assemblymember Laura Friedman, which grants cities more local control of setting speed limits. The lawtook effect this year.

“I am so grateful to Assemblymember Friedman for working with us to convince the California Legislature to return discretion over local speed limits to Los Angeles and other California cities,” Koretz said.

LADOT’s proposed speed limit reductions will now go to the full City Council for approval, and if adopted, road users can expect the installation of new, reduced speed limit signs to begin one month after approval.

“We know speed kills, and traffic deaths have increased despite our investments and engineering work,” said LADOT General Manager Seleta Reynolds. “This proposal will roll back speed limits on streets in Los Angeles to common sense levels that will save lives.”

The full list of streets where speed reductions are proposed is available in this LADOT report.

While no Brentwood streets were included on this list, lawmakers were proposing to lower the speed limit on Sepulveda Boulevard between Getty Center Drive and Skirball Center Drive from 45 to 40 mph, but LADOT deemed this not feasible since a general purpose lane has been added to this stretch of road.

Under the new speed setting law, future reductions will be possible on streets with high rates of fatal or severe injury collisions as well as in areas with a high density of retail and commercial activity.

Prior to AB 43’s passage, California’s 85th percentile rule forced LADOT to raise speed limits on nearly 200 miles of city streets over the last several years. Under new laws, the City can choose to retain a street’s existing speed limit following traffic speed studies, as long as that speed limit was established by a prior survey and no lanes have been added to the street.

The move by lawmakers comes after new data showed a sharp increase in traffic fatalities across Los Angeles. In 2015, Los Angeles Mayor Eric Garcetti launched Vision Zero, intended to eliminate traffic deaths by 2025. More than five years after the launch of this program, traffic deaths in the city are soaring, reaching their highest number in nearly 20 years.

294 people were killed in traffic collisions in 2021, LA List recently reported on Los Angeles Police Department (LAPD) data. Not only does this represent a 22 percent increase from 2020, but it is also the highest toll since 2003. Around half of those killed in these collisions were not in vehicles themselves, including 132 pedestrians and 18 cyclists.

Furthermore, 1,479 traffic crashes resulting in severe injuries occurred on LA streets in 2021, a 30 percent increase from 2020.

Traffic fatalities increased across the city in 2021, except for the LAPD Central bureau area, which includes downtown LA and Silverlake.

Overall, since Garcetti launched Vision Zero, traffic deaths in Los Angeles have increased 58 percent. Since then, traffic deaths have jumped 58%. So how did this get this bad?