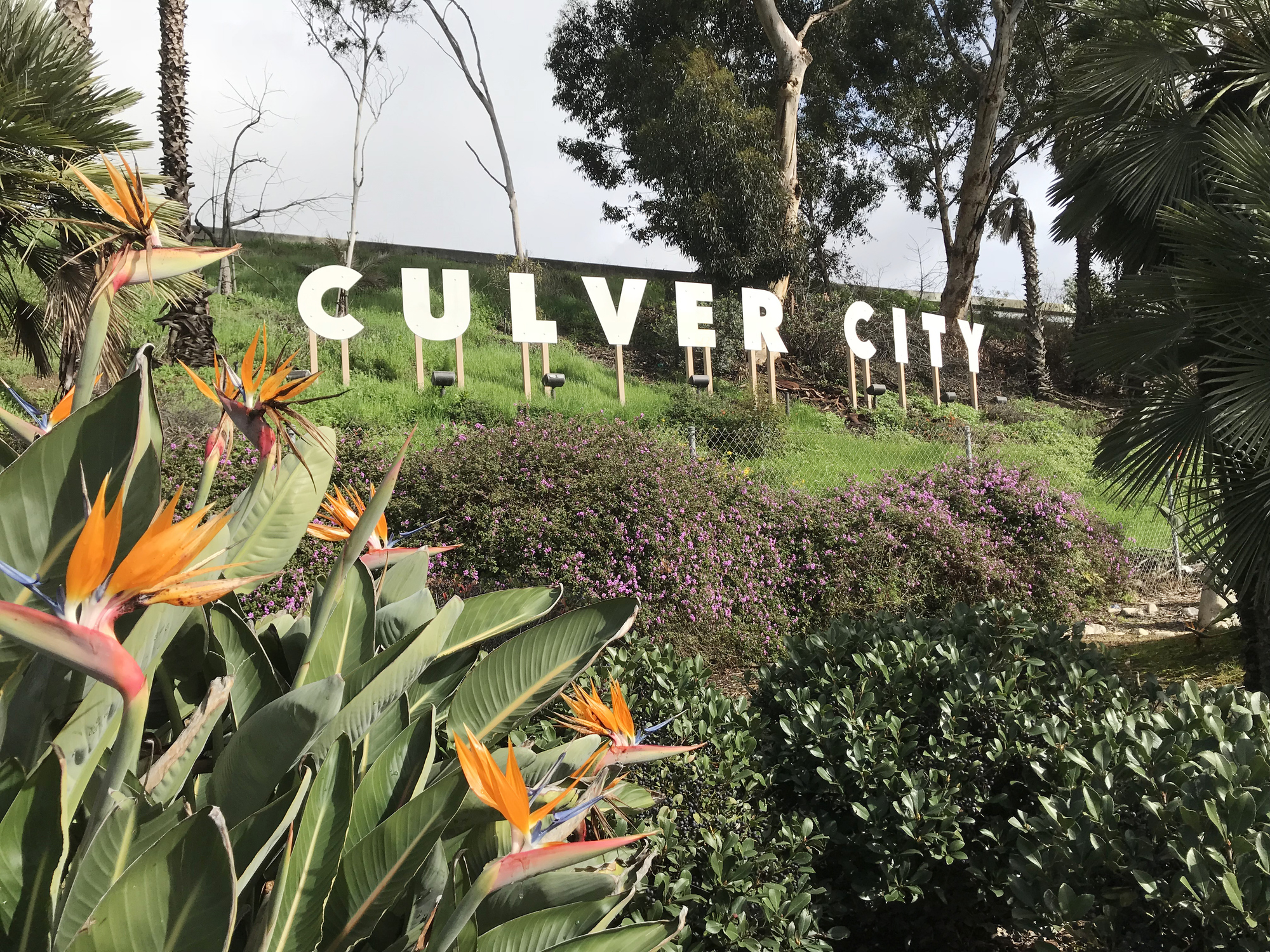 In March, the Los Angeles Metropolitan area had 3.2 million square feet of office space that was currently under construction, as reported by Commercial Search.com. Still, this amount was 63.4 percent less than the norm and 110 basis points lower than national rates.

Most of the gateway office markets have experienced a slowing of significant commercial development which is the current nationwide trend. This has been affected by employment trends that have shifted away from the in-office model during the pandemic. Another factor affecting growth is the plateau of vacancies in the city. In Los Angeles, overall vacancy rates are 13.7 percent.

Most developers are focusing on Class A office space, much of which is meant for companies in creative industries like film, entertainment and media. A grand total of six development projects were completed during the first quarter of 2022 which gives the city over 2 million square feet of new Class A office space which is more than the quarterly average of 202 which was 700,000 square feet.

One of these large developments is coming together in Culver City. (W)rapper Tower by Samitaur Constructs is almost complete after several years. The design company for this project is Eric Owen Moss Architects. The tower is more than 180,000 square feet available to the Westside market when it is complete. JLL will be in charge of leasing space in (W)rapper Tower around August of this year.

There are other large projects in Burbank, East Los Angeles, Pasadena, the San Gabriel Valley and South Los Angeles in the construction phase as of now. The Los Angeles Metro area seems ready for a strong rise in construction despite the past decline. With planned and prospective square footage, the development projects in the pipeline total around 3.7 percent of the city’s total stock for March.

Office vacancies were much higher in the late 2021 quarter, about 13.2 percent in December, the office vacancy level is still in a good position compared to other Metro areas as tracked by CommercialEdge. Overall, the national vacancy rate is 15.9 percent in the month of March. Areas like San Francisco, at 17.3 percent, and Chicago, at 20.3 percent, have been slower to recover than Los Angeles.