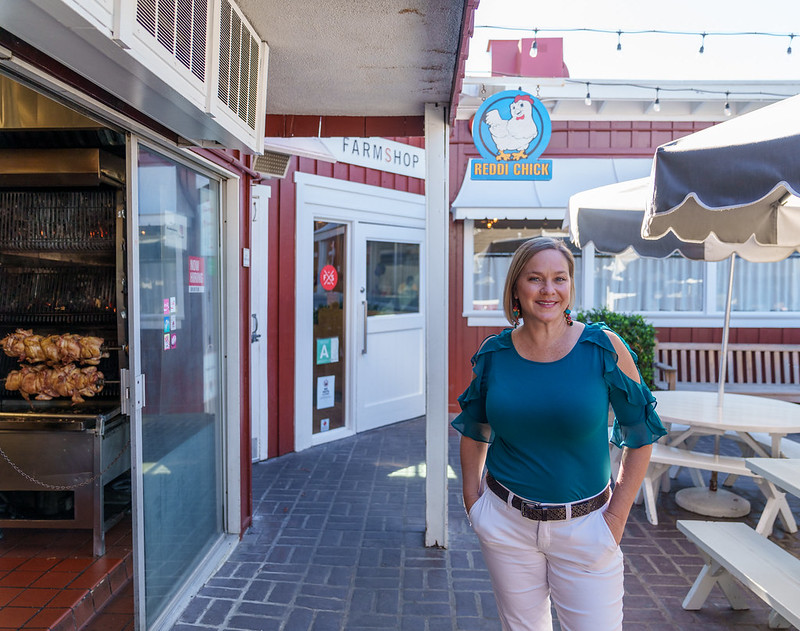 As of 3:35 a.m. Wednesday, Park has earned 55.96 percent of the vote over Darling, who has picked up 45.05 percent of the votes, a gap of 5,727 votes. These figures represent ballots cast by 25.8 percent of eligible voters as more results are expected to me released Friday.

On Wednesday morning, Park posted on social media commenting on the results.

“Results are still trickling in and we likely won’t have an answer until the end of the week, but I already have so much to be grateful for. The most important part of this campaign to me has always been the personal connections I’ve made with so many of you along the way. My heart is full of gratitude to our incredibly hard working team of volunteers and supporters. Whatever happens, you have all made the journey worth it,” reads the post.

Darling also issued a statement on social media, telling his supporters to “be patient” as results continue to come in.

Votes are still being counted, and a lot can change in the coming weeks! We have recent historical precedent in Los Angeles that the margins after Election Day can shift dramatically, and are urging people to be patient as the final ballots come in,” reads the statement. “Win or lose, I’m humbled by all the support from our community in this past year. We’ve grown together as a community, bonded by the kindness and solidarity that makes up the best of the Westside. That’s not going away regardless of the outcome. More than ever, I believe in us.”

Park and Darling are vying to fill the seat being left vacant by Councilmember Mike Bonin, who announced earlier this year he would not be running for reelection due to mental health concerns.

In other city races to watch, Rick Caruso holds a 50.25 percent – 49.75 percent lead over Karen Bass in the contest to replace Los Angeles Mayor Eric Garcetti. In the LA City Controller election, Kenneth Mejia holds a comfortable lead over current LA City Councilmember Paul Koretz, with the former picking up over 60 percent of the vote.

At the county level, incumbent Alex Villanueva trails challenger Robert Luna by over 15 percent in the race to decide the next LA County Sheriff. Voters also seem on the course to approve County Measure A, which would give the LA County Board of Supervisors the power to remove the Sheriff for cause, with the measure currently picking up over 69 percent of the vote. In the LA County Board of Supervisors race to replace the seat being left vacant by Sheila Kuehl for District 3 – which includes much of the Westside – State Senator Bob Hertzberg holds a slim, 0.56 point lead over West Hollywood Council Member Lindsey Horvath.

At the statewide level, Governor Gavin Newsom holds a comfortable lead over Republican challenger Brian Dahle while at the federal level both Senator Alex Padilla and Congressman Ted Lieu each seem likely to hold onto their seats.