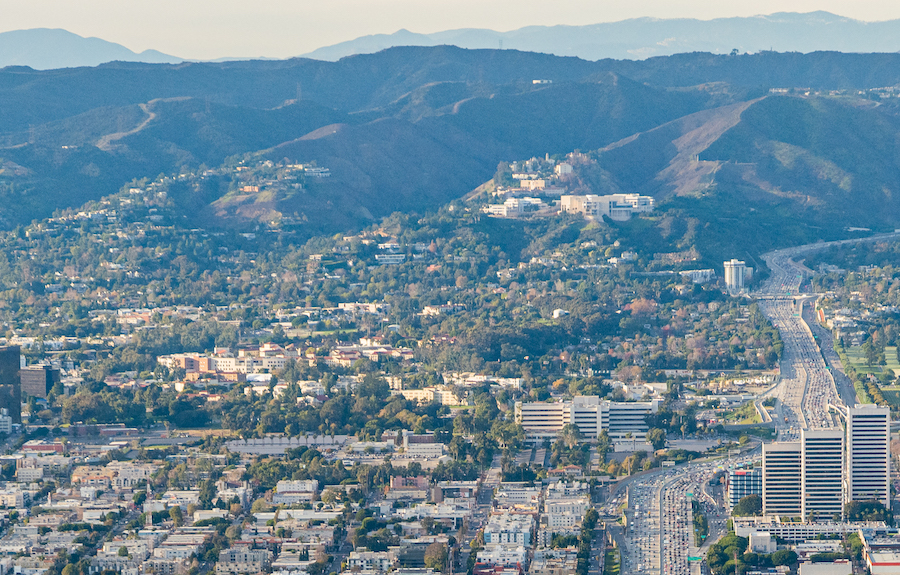 “Victim stated that the suspect pulled up next to him near Wilshire/ Westgate. Words were exchanged, and the suspect fired one round that struck [the] victim in the shoulder,” the LAPD said.

The victim fled West in his vehicle and stopped at 26th Street and Wilshire Boulevard in Santa Monica.

The LAPD noted that officers checked the area of Wilshire and Westgate and found no evidence of shots fired.

“No radio calls were generated in the area for shots fired,” the LAPD added.

The suspect is described by police as a Hispanic or middle eastern man in his 60s driving a silver or dark gray Lexus SUV.