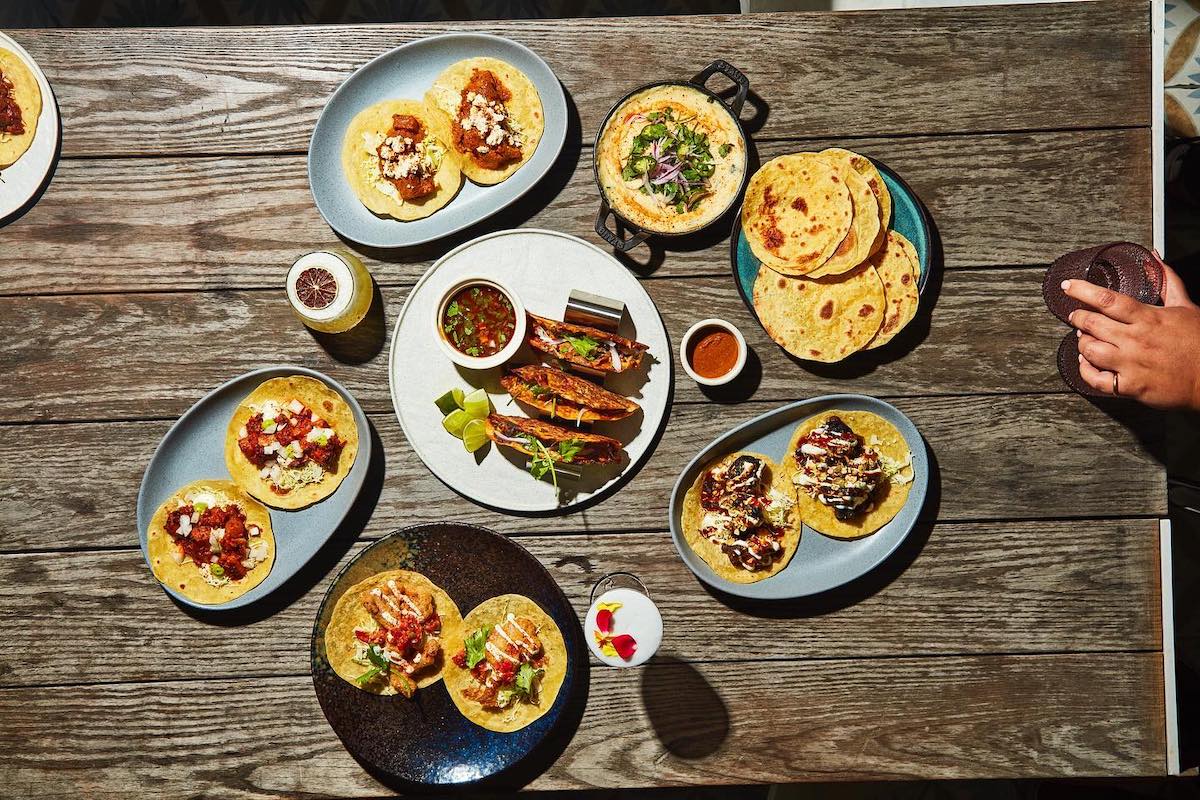 The spaces at 11758 and 11754 San Vicente Boulevard in Brentwood have been empty since the restaurants Pizzicotto and Kreation closed down but there seems to be a new restaurant taking over both of the space as reported by Toddrickallen.com

While there is no confirmation of this, Allen has been clued in by a reader that the two units will be joined to open up a new location of PLANTA. PLANTA’s website does list a new Brentwood location but does not give an address, so this qualifies as informed speculation at this time.

The restaurant’s website talks about the restaurant’s beginnings and says, “Led by Founder and CEO Steven Salm and Co-founder and Executive Chef David Lee, PLANTA was born in 2016 to expand the accessibility and acceptability of plant based dining; dining as it should be — an unguilty pleasure. Creating a premier hospitality collective of 100% plant-based restaurants, PLANTA reimagines, reinvents, and revitalizes, providing flavorful proof that the power of plants can change the world.” As we reported earlier this year, another location PLANTA has a restaurant in Marina Del Rey in the works as well.