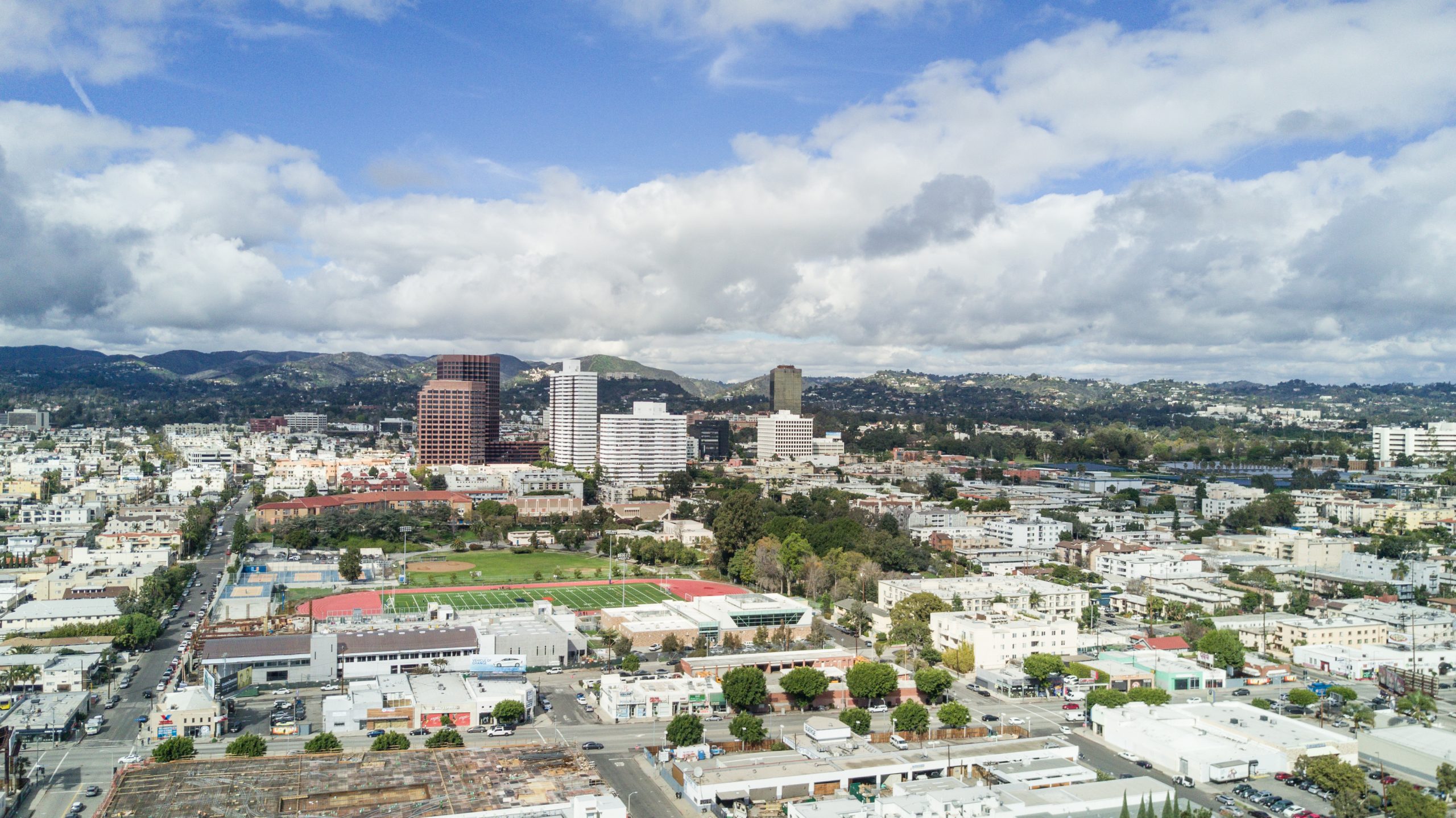 Home sold within a month of being listed for sale.

Actress Reese Witherspoon’s Brentwood mansion has been sold after two years of ownership and she made $5 million on the deal as reported by The Real Deal.com.

According to The Wall Street Journal Witherspoon, star of “Big Little Lies”, sold the property after only one month of being listed for sale at the price of $21.5 million. The actress and husband Jim Toth, a media executive, purchased the mansion for $15.9 million during the pandemic.

The estate is of the English Country style and comes with seven bedrooms and nine bathrooms and includes an attached garage with a large outdoor fireplace. Witherspoon renovated the property after its purchase.

On Zillow, you can see the other amenities on the property. The three acres include a private driveway, a two-story entry foyer with Tudor detailing and black and white limestone and marble flooring. There is a white oak staircase and a family room with a bar. On the second floor, the home has an “owner’s wing” with a master suite that has two bathrooms and two walk-in closets.

In the garden in the backyard, there is a bar, a pool and a spa and it comes with a BBQ as well.

Today we visit the Santa Monica Farmers Market with former Papille Gustative chef Wendy Wahito and learn all about Kenyan...