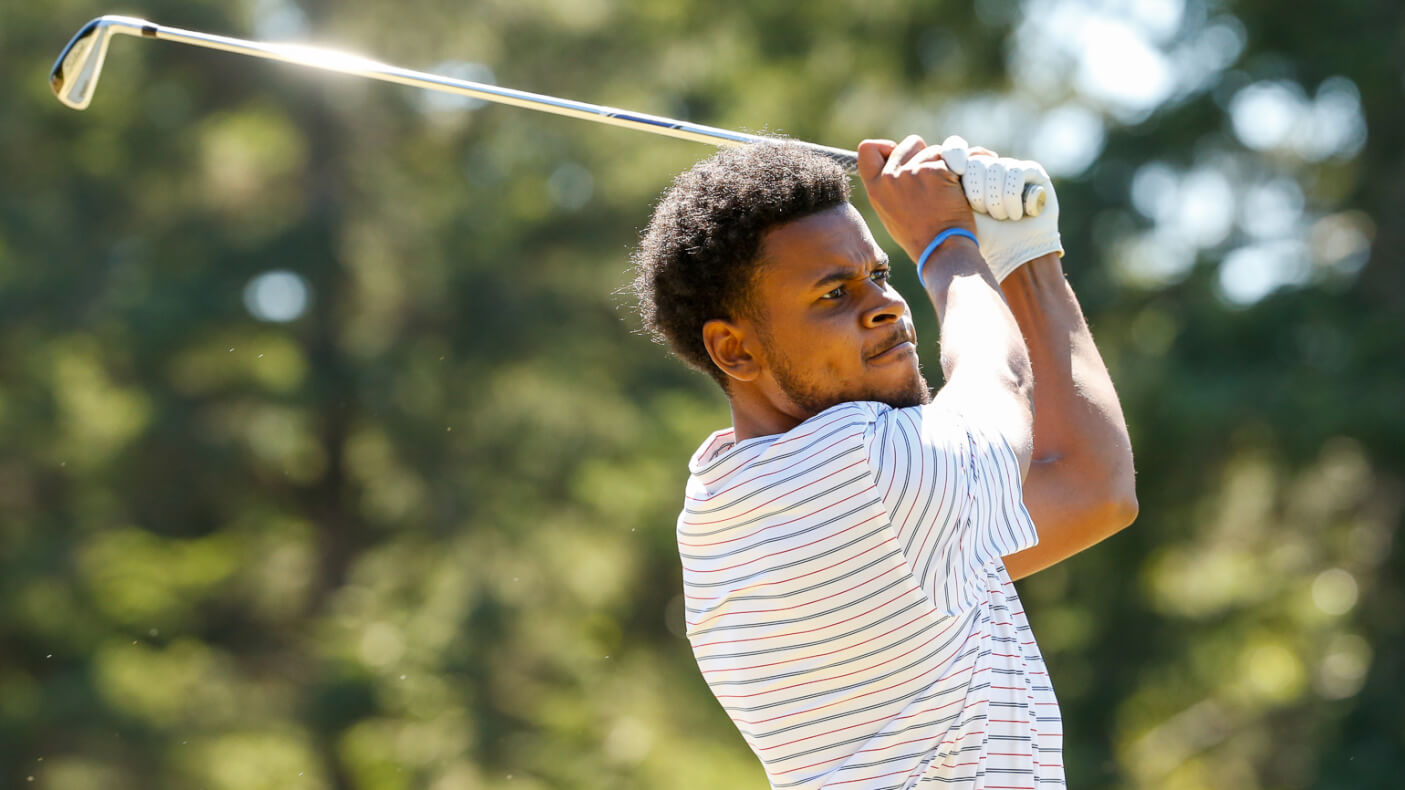 Established in 2009, this exemption promotes diversity in golf

“Marcus has shown resiliency and perseverance in pursuit of a professional playing career,” Woods said. “These are qualities that remind me of Charlie and his journey. I look forward to watching Marcus compete at Riviera.”

Byrd competes on the Advocates Professional Golf Association (APGA) Tour, where his success during the fall season earned him first place in the Farmers Insurance Fall Series standings. This was not the only triumph for Byrd during this time; he also won the APGA Valley Forge Championship in September and his first APGA Tour victory at TPC Louisiana in June 2021. His upcoming start at Riviera will be Byrd’s second PGA TOUR event, following his debut at the 2022 Corales Puntacana Championship.

“It’s a true honor to receive the Charlie Sifford Memorial Exemption into the 2023 Genesis Invitational,” Byrd said. “To think that I’ll forever be a part of this tournament’s storied history means a lot. I cannot wait to compete at Riviera and represent Mr. Sifford with my play.”

A native of Washington D.C.,  Byrd was introduced to golf by his father, Larry Byrd Sr. at the historic Langston Golf Course. This allowed him to grow and foster a love of the game, leading to a promising junior career which included winning the 2013 Georgia State Junior Championship and competing in the 2014 Sage Valley Junior Invitational and U.S. Junior Amateur. In college at Middle Tennessee State University, he led the Blue Raiders to back-to-back conference championships in 2018 and 2019: between these victories he suffered an injury in a car accident during the fall season of 2018, but still managed an impressive return to competition in spring 2019 with individual wins at the Puerto Rico Classic and Old Waverly Collegiate Championship, as well as helping his team achieve a conference championship and NCAA Regionals appearance. This marked his selection as the 2019 Conference USA Golfer of the Year.

Shortly after beginning his professional career in 2020, Byrd’s father passed away. As he gets set to make his second start on the PGA TOUR, Byrd knows his father is with him.

“My dad was my best friend,” Byrd said. “Golf was one of those sports that he always played so I knew I had to play. I’m living the life we always dreamed of. It hurts doing it on my own, but I know he is super proud.”

Since 2009, an exemption has been given to a golfer representing a minority background to play in the annual PGA TOUR event at Riviera and was re-named in 2017 to honor Charlie Sifford, the first African-American PGA TOUR player and winner of the 1969 Los Angeles Open at Rancho Park. Last year’s Sifford Exemption recipients have achieved success on the golf course; J.J. Spaun (2016) has won his first PGA TOUR victory at the 2022 Valero Texas Open, while Cameron Champ (2018) has also won on TOUR; Willie Mack III (2021) earned status on the Korn Ferry Tour for 2023 and Tim O’Neal (2019) earned status on the PGA TOUR Champions for 2023. 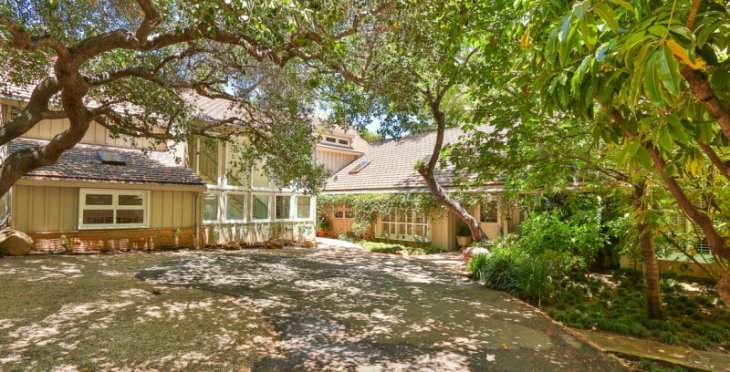