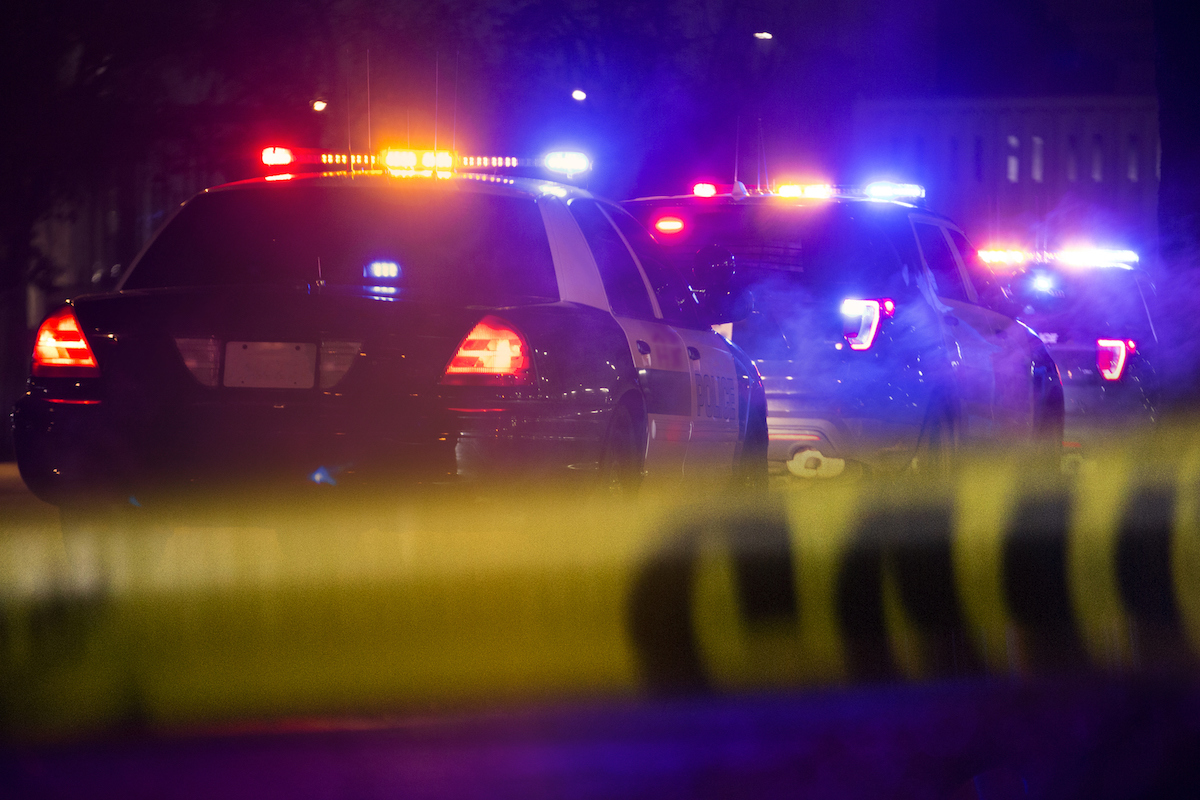 An off-duty West LA police officer quarantined at home after being diagnosed with coronavirus opened fire on a person who was breaking into his car, authorities have announced.

According to the Los Angeles Police Department (LAPD), on March 30, 2020, around 1:25 a.m., Topanga Patrol Division officers responded to a radio call of an officer-involved shooting (OIS) involving an off-duty LAPD officer, in the 22000 block of Cass Avenue.

According to the LAOD, Soliman stated that while inside his residence, he heard noises outside. When he looked outside his bedroom window, he observed a white Dodge Charger parked in front of his residence. The Dodge Charger was stopped in the middle of the street with the driver and passenger doors open. Soliman heard additional noises coming from the side of his residence, which leads to his rear yard. Soliman walked outside to his front yard and observed two male suspects. One of the suspects produced a handgun, resulting in an OIS.

Both suspects fled the location. Soliman was not injured during the incident. A search of the area and local hospitals did not reveal any victims of a gunshot wound. 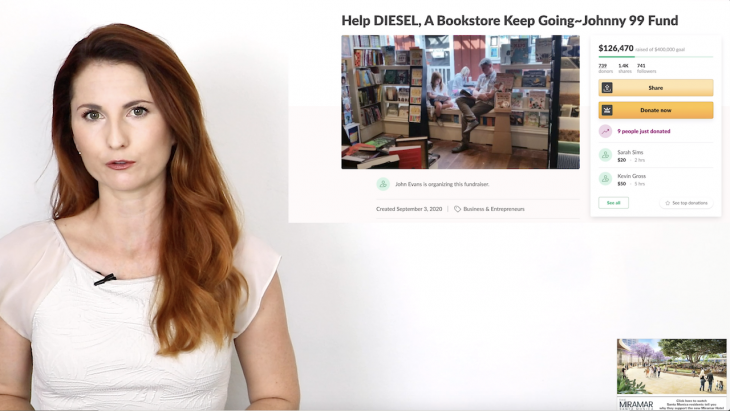 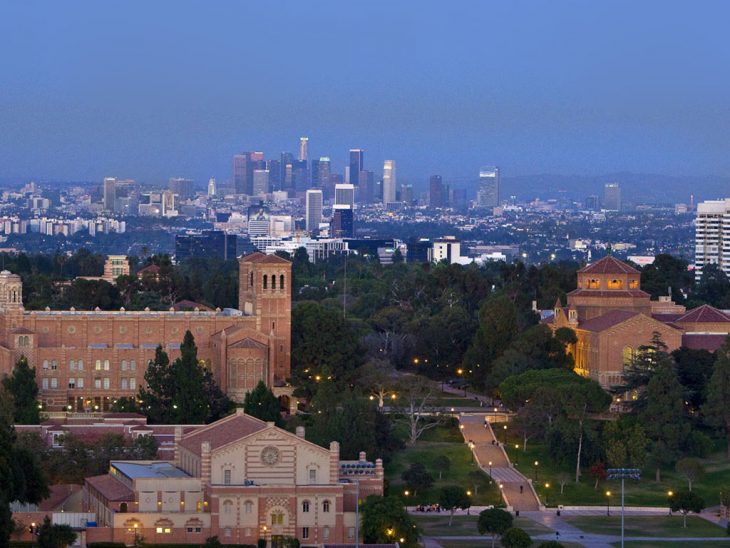